The latest results come from The Gap prospect which sits between the Main Hill and Breccia Hill historical pits.

Infill drilling conducted underneath the Main Hill pit returned “exceptional’ grades of up to 6.31 g/t gold within a thick and shallow zone of 16 metres at 2.6 g/t gold from 32 metres.

Managing Director Dr Peter Turner said these were some of the best grades and widths the company had seen at Mt York to date.

“The technical team has done a superb job targeting parts of the orebody that are either under-drilled or not drilled at all and have provided the company with excellent results that it will take into the next round of resource estimation,” Dr Turner said.

The company is now undertaking a technical review of the Mt York project to increase its confidence in the mineralisation and grow the resource ahead of a 10,000-metre drilling program targeted for the second half of 2022. 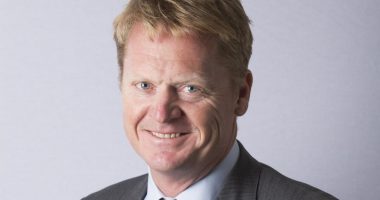 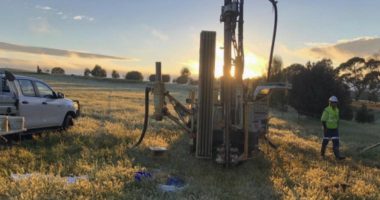