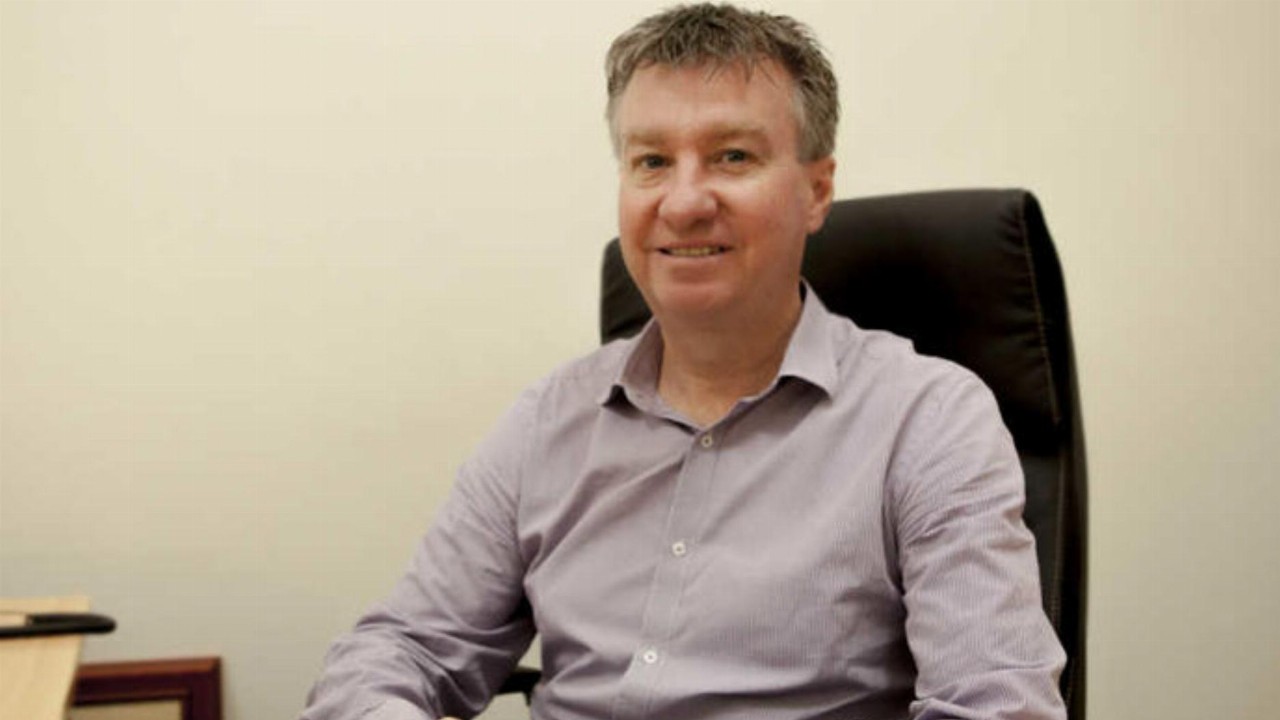 Assay results from the initial eight out of 20 holes drilled at the Fuego Prospect returned generally low-grade results, including 12 metres at 0.12 g/t gold from 156 metres.

"While the assays from the first eight holes returned generally low-grade gold values, the Fuego target remains extremely prospective and the first round of drilling has given us a much clearer handle on where to target follow-up exploration," Terry explained.

"We are also encouraged by the initial drilling at the Tierra prospect, where four wide-spaced holes were completed in the northern part of the prospect and five in the southern part. Significant sulphides were logged in hole TRRC002, and we are looking forward to seeing the assay results in the coming weeks," he added.

Kairos is still awaiting on the remaining assay results from the recent Croydon drilling program.

The company is also gearing up to begin RC drilling at its Mt York Project, which is scheduled to get underway mid next month.

Additionally, KAI will carry out heritage surveys at the Croydon and Kangan Projects as well as finalising a soil geochemistry program at its newly defined Aqua prospect near Tierra. 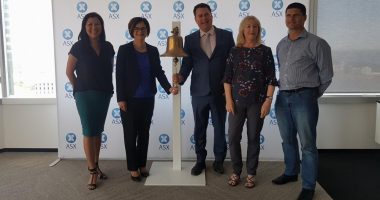 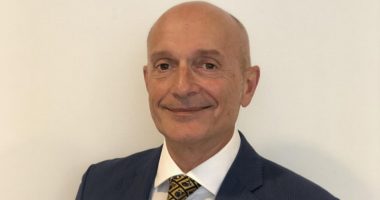 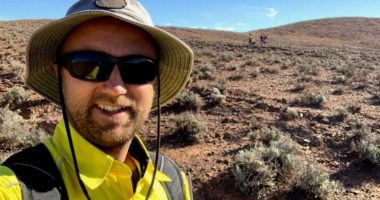