The company entered into an option underwriting agreement with CPS capital to underwrite the exercise of more than 285 million options at 2.5 cents each, on or before December 31.
ASX:KAI      MCAP $47.07M 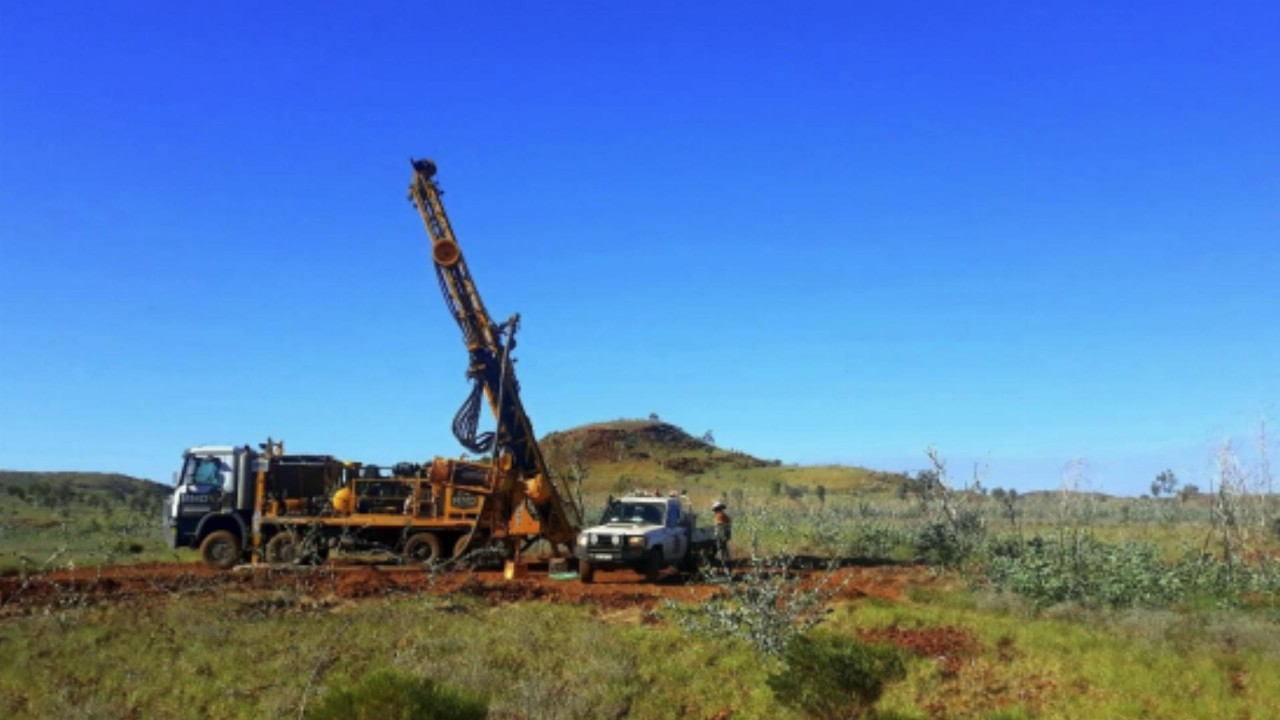 Kairos Minerals (KAI) is looking to raise $7.1 million to continue exploration across its WA gold and lithium projects.

The company entered into an option underwriting agreement with CPS capital to underwrite the exercise of more than 285 million options at 2.5 cents each, on or before December 31.

Under the agreement, CPS will take shortfall shares which remain unexercised by December 31 and will receive a fee of five per cent of the underwritten amount, being $356,542.

The underwriter will also be issued 75 million unquoted options to acquire shares exercisable at 5 cents for underwriting the options.

Additionally, 20 million unquoted options at the same price will be issued for the management of the agreement.

The money will also assist Kairos’ ongoing reverse circulation and air-core drilling programs at the Mt York Project where in September it announced its “best-ever” gold results.

Moreover, the fresh capital will enable the company to continue work at major lithium-caesium-tantalum targets it identified at the Wodgina Lithium project.

As of September 30, the company had existing cash reserves of $5.1 million and with the $7.1 million dollar raise said it will be in a strong position to maintain its approach to exploration for the remainder of this year and in to the next.