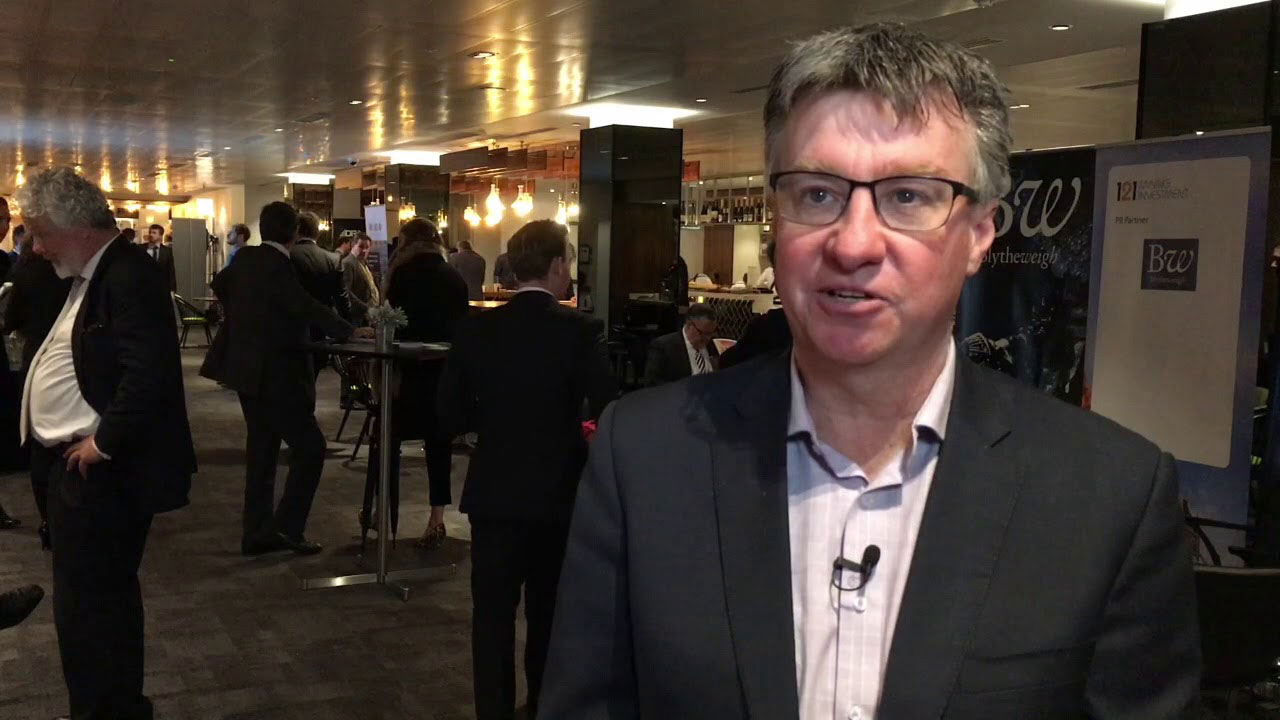 Kairos Minerals (KAI) plans to to raise up to $4.2 million for exploration at its Pilbara Gold Project in Western Australia.

The company plans to raise $2.5 million through a share placement and the remaining $1.7 million will be raised through a non-renounceable rights issue.

A total of 227 million fully-paid ordinary shares in the company will be issued under the placement to sophisticated and professional investors, at an issue price of 1.1 cents per share.

Placement participants will receive free-attaching options on a one-for-two basis, with each option being exercisable at 2.5 cents and expiring on December 31 2021.

“We are very pleased by the strong support for the share placement, which has introduced a number of new investors to our register,” Executive Chairman Terry Topping said.

Kairos Minerals will use the funds raised from the rights issue and placement to strengthen its balance sheet and progress exploration at its wholly-owned Pilbara Gold Project. The project is located 120 kilometres southeast of Port Hedland in the West Pilbara region of Western Australia.

“Kairos has long recognised the Pilbara’s exceptional gold prospectivity, and over the past four years has accumulated one of the region’s largest strategic land-holdings for gold exploration,” Terry added.

Initial targets will include the Kangan and Skywell prospects — which have shown strong prospectivity for intrusive-related gold. Kairos will also target the exciting 10 kilometre-long Fuego gold-in-soil anomaly.

The fieldwork programs are expected to begin in the next two weeks and drilling will commence in July.