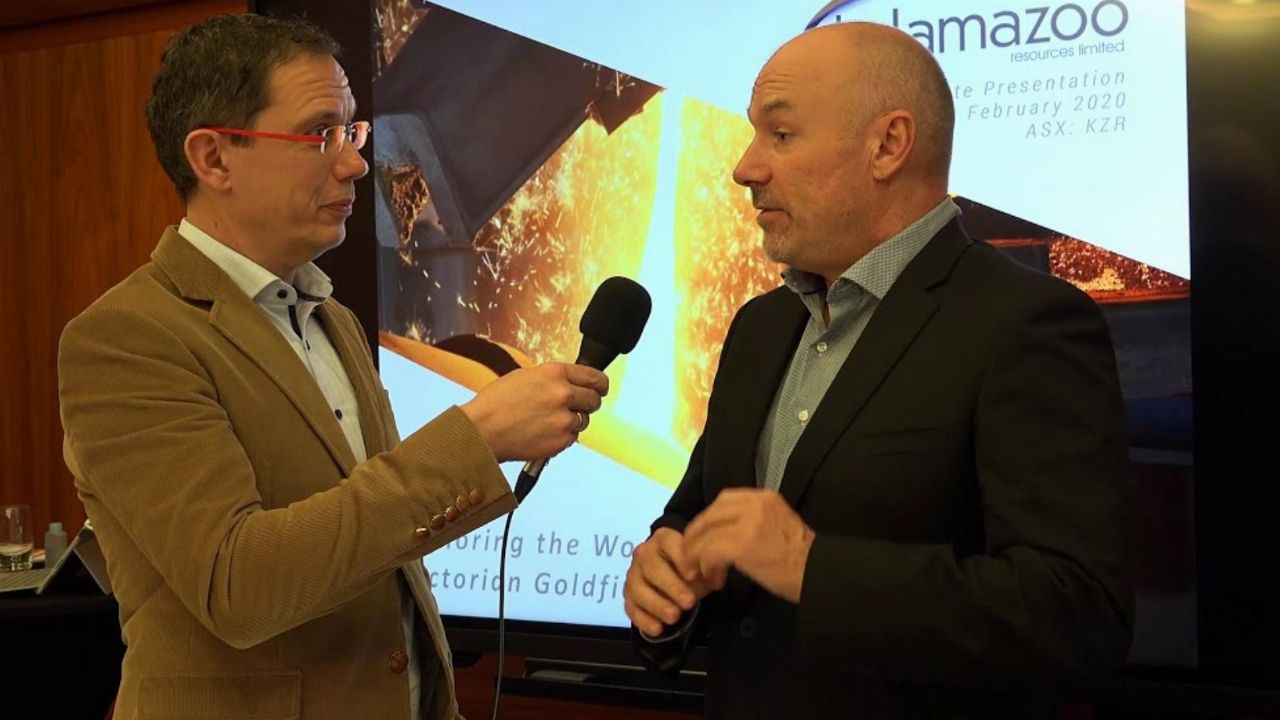 Ashburton is located on the southern edge of the Pilbara Craton in Western Australia. Between 1998 and 2004, Ashburton produced around 350,000 ounces of gold.

While ASX 200-lister, Northern Star, considers the project to be somewhat a throw-away, Kalamazoo believes it’s an important addition to its Pilbara gold assets.

“We are delighted to have acquired this major exploration project with its 1.65Moz gold resource from Northern Star,” Kalamazoo Chairman and CEO Luke Reinehr said.

“This is a tremendous outcome for our shareholders and an outstanding addition to our prospective portfolio of gold projects in the Pilbara,” Luke added.

Even though Northern Star has sold the project, it’s still aware of the exploration and production potential, which is why it has chosen to retain some of the benefits.

Additionally, Kalamazoo will need to pay its fellow miner $5 million on mining of the first 250,000 tonnes of ore.

Kalamazoo is eager to kickstart exploration and development and has strategically engaged an experienced exploration team.

Paul Adams was the Managing Director of ASX-listed Spectrum Metals (SPX) and played a key role in the discovery at Penny West. During his leadership, the gold resources increased from 36,000 ounces to 355,500 ounces in just 12 months.

“I am delighted to now have the opportunity of leading our first-class exploration team at Kalamazoo as we look to develop this project further,” Director Paul Adams said.

Kalamazoo has also engaged Damien Keys, a geologist with 20 years’ experience in mining and exploration.

Kalamazoo’s shares have soared 49.5 per cent just before market close and trading at 72.5 cents each.