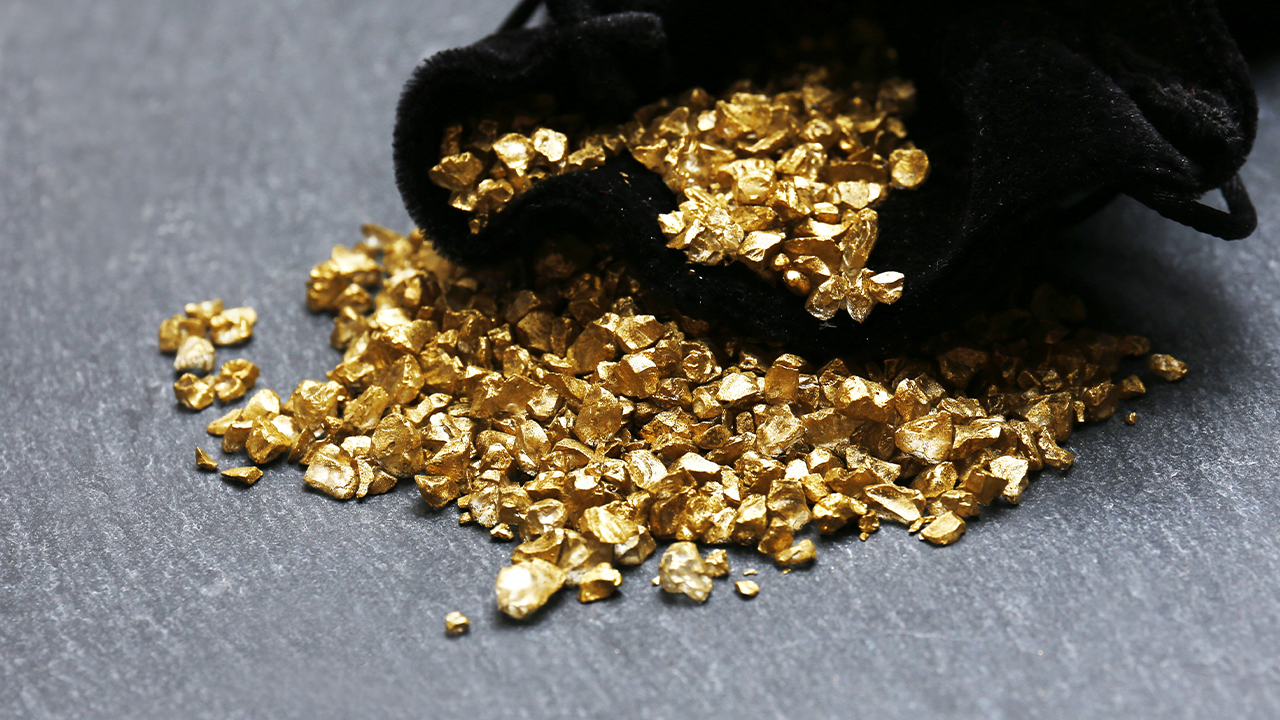 Since the initial plummet, the gold explorer and developer has seen its share price slowly climb back, now sitting 16.36 per cent in the red and trading for 23 cents each at 2:00 pm AEDT.

The three holes completed, for 1430.7 metres, targeted the Mustang Prospect. A highlight from the second hole included gold grades up to 64.4 grams per tonne found from 337 metres.

“We are very encouraged to have intersected what appears to be gold bearing mineralisation and visible gold at such an early stage of our initial drilling program at Castlemaine,” company CEO and Chairman Luke Reinehr said.

It is expected the information gathered from this round of testing will assist in identifying future high-grade gold priority targets.

Next year Kalamazoo Resources will undergo a 6000 metre stage two drilling program at the project.