The company plans to use the money to expand its Beyondie sulphate of potash project.
ASX:KLL      MCAP $182.4M 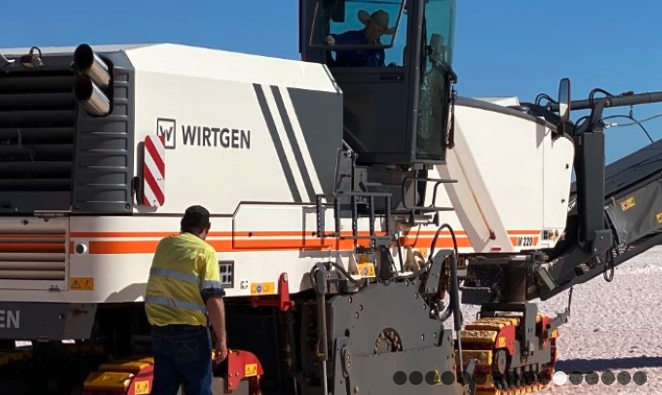 Kalium Lakes (KLL) has completed a bookbuild to raise $50 million through a two-tranche placement.

The offer was significantly oversubscribed and received support from existing shareholders as well as new institutional investors. Notably, the company’s largest shareholder, Greenstone Resources, committed to take up its rights to retain a 19.8 per cent holding.

Additionally, company chairman Stephen Dennis will subscribe for shares worth up to $50,000. This is subject to shareholder approval.

Under tranche one, 209.8 million shares will be issued to raise around $37.8 million. The second tranche, which is subject to shareholder approval, will look to issue 68 million shares to raise the other $12.2 million.

In total, up to 278 million shares will be issued at 18 cents per share.

The funds are being used to expand Kalium Lakes’ Beyondie sulphate of potash (SOP) project to produce 120,000 tonnes per annum.

CEO Rudolph van Niekerk was pleased with the support of existing and new shareholders.

“This is a very exciting time for Kalium Lakes, especially having regard to the production of first SOP and subsequent ramp-up to 90,000 tonnes per annum production expected to be achieved by March 2022,” he said.

“The funds raised will enable the company to expand Beyondie from 90ktpa to 120ktpa which is well timed given the rising SOP price and several potential upside opportunities with COVID-19 impacts normalising.”

In addition to the placement, Kalium plans to raise up to another $10 million through a share purchase plan (SPP). Eligible shareholders may apply for up to $30,000 worth of new shares at 18 cents each.