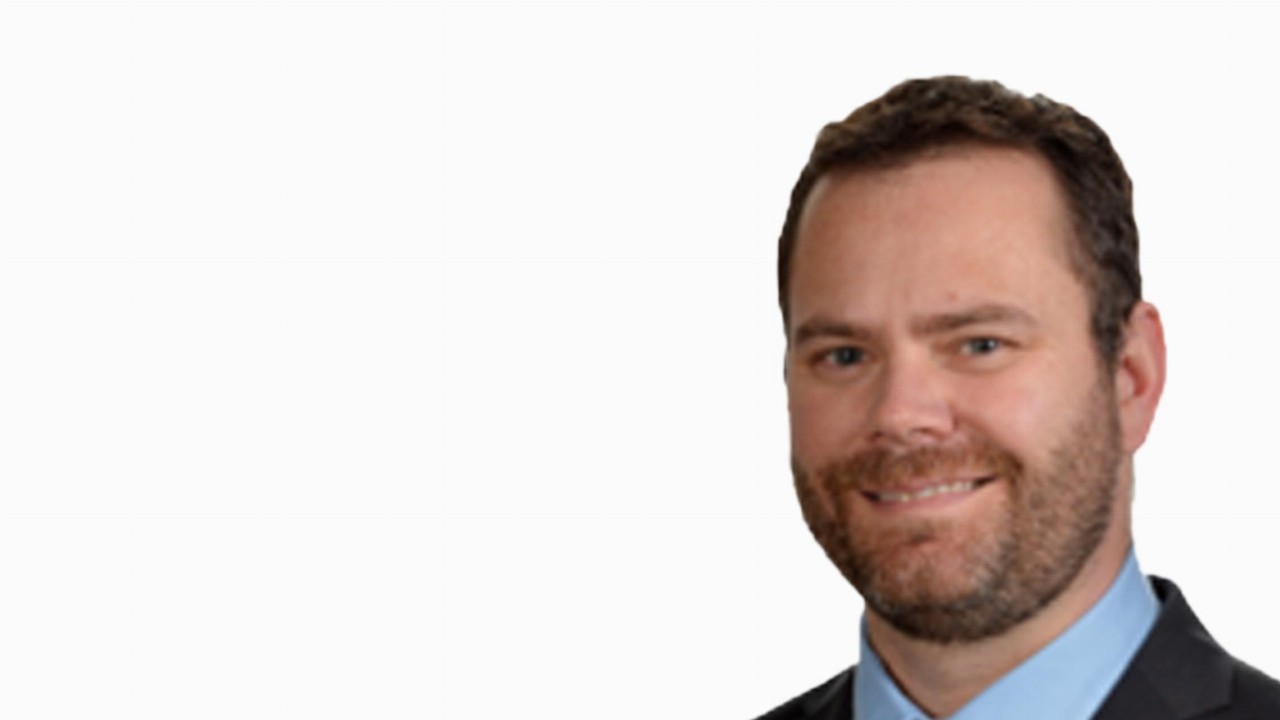 Approximately 278 million new shares will be issued to shareholders at 18 cents, representing an 18.2 per cent discount to Kalium’s closing price of 22 cents on October 11.

Phase one will see up to 209.8 million new shares be issued to raise roughly $37.8 million.

Kalium’s largest shareholder, Greenstone, has committed to take up between $8.8 million and $11.3 million to retain a 19.8 holding in the company.

Shares are expected to settle on October 18 and be allocated and begin trading on the ASX on October 19.

Kalium will also be undertaking a share purchase plan (SPP) to raise up to an additional $10 million.

Eligible shareholders will be able to apply for up to $30,000 worth of shares which will be priced the same as the placement of 18 cents.

The company may accept applications that result in the SPP raising more or less than $10 million at its discretion.

Kalium will use the money from both the placement and share purchase plan to expand its Beyondie Sulphate of Potash Project from 90,000 tonnes per annum (tpa) to 120,000tpa.

“The funding will expand Beyondie from 90ktpa to 120ktpa which is well-timed into a rising sulphate of potash (SOP) price environment and several potential upside opportunities with COVID-19 restrictions normalising,” Mr van Niekerk said.

“With the additional production to 120ktpa, Beyondie remains a long-life, low-cost operation with the potential to further expand production.”

Kalium also released its full-year statutory accounts, revealing it had recorded a net loss of $623,273 for the period ending June 30, 2021.

This is down from the net loss of nearly $18.9 million in the prior corresponding period (pcp).

Shares in Kalium last traded at 22 cents on October 11.