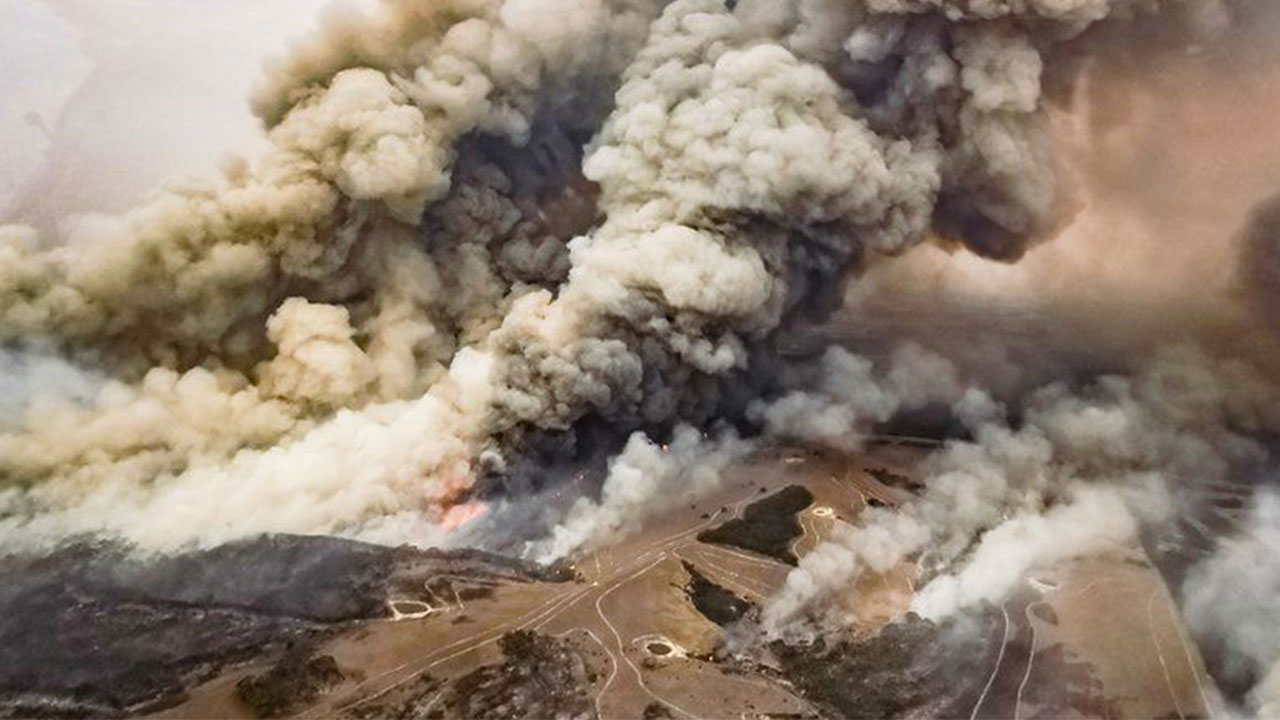 Kangaroo Island Plantation Timbers (KPT) has issued an update on its recovery from the fires that decimated 95 per cent of its crops earlier this year.

The company is among some of the worst-hit Australian businesses, with only 5 per cent of its crops left untouched.

KIPT is currently assembling a detailed post-fire harvest plan, as well as an entirely new overall business plan. The restoration of infrastructure is currently underway, including seven houses and various sheds with a replacement value of approximately $6 million.

Restoration of the plantation’s boundary fence is expected to take up to four years, also with a valuation of $6 million.

While only 5 per cent of the company’s tree crops will contribute to earnings for the first half of this financial year, some of the damaged trees are not beyond salvation.

Some of the fire-affected pines will die, but may have a recoverable value with the implementation of preservation techniques. Storage under sprinklers or in water bodies has been proven to bring some timber reserves back to life, or at least to saleable quality.

Eucalyptus trees, on the other hand, may survive with limited economic viability.

Some of the company’s fire-affected timber may also be exported for sale in chip or pellet form.

Nevertheless, KIPT says that the land must be cleared, even at a loss.

As a result of the fires, the company has been embroiled in lengthy negotiations with its insurance provider in an effort to recoup some of its losses. KIPT says that $60 million in tree crop insurance is “virtually certain”, and $10 million of that amount has already been received.

However, it was also noted that the resolution of the insurance matter may not be complete until the end of June this year.

Despite the losses, the company says that it will move ahead with its KI Seaport project at Smith Bay.

As KIPT’s primary source of value, the port is expected to generate third party income when it becomes operational, although the company says that this is difficult to predict.

KIPT filed for a voluntary suspension from trading on January 7 this year, and is due to be reinstated on March 31.

KPT by the numbers