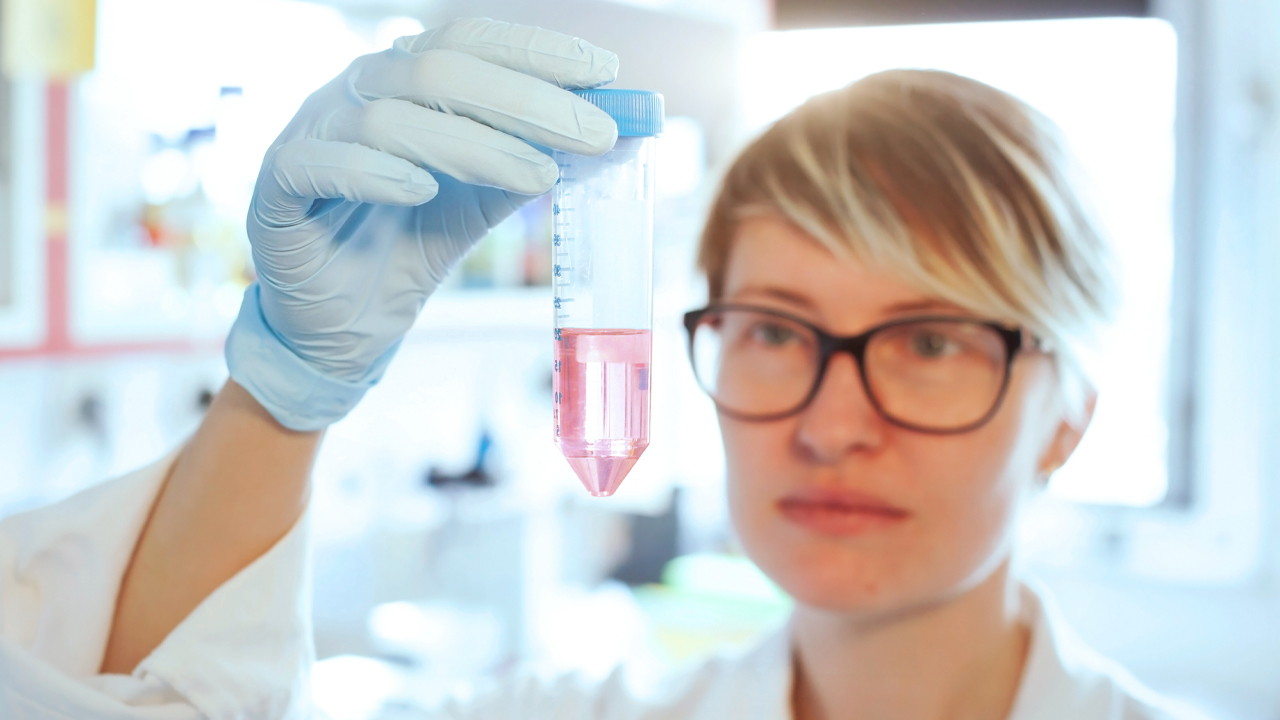 Kazia Therapeutics will raise $4 million to improve its GDC-0084 and Cantrixil cancer programs.

Under the placement, 10 million fully paid ordinary shares have been allocated to institutional, professional and sophisticated investors at $0.40 cents per new share.

Kazia is an innovative oncology-focused biotech company that is currently developing GDC-0084 and TRX-E-002-1 (Cantrixil).

Kazia Chairman Iain Ross is pleased by the strong interest received regarding the placement.

“It is testament to the Company’s growing credibility and prospects that this round has been performed at a premium to our last round, and without the need for warrants, convertible notes, or similar arrangements, and was oversubscribed,” Iain said.

The GDC-0084 novel target therapy is being developed to treat glioblastoma multiforme which is the most common and most aggressive form of primary brain cancer in adults.

The drug candidate entered a phase II clinical trial in 2018 and initial safety data was released in May 2019.

Kazia plans to present further interim clinical data from its ongoing trial at the Society for Neuro-Oncology (SNO) annual meeting in Phoenix, Arizona on November 20-24 2019.

Cantrixil is a third-generation benzopyran molecule that is being developed to treat ovarian cancer. It is currently undergoing a phase I clinical trial in Australia and the United States.

Interim data was presented last month at the ESMO Congress, a global stage for excellence in cancer research, practice-changing data and multidisciplinary discussions.

Settlement of the placement is expected to occur on or around October 31 2019.