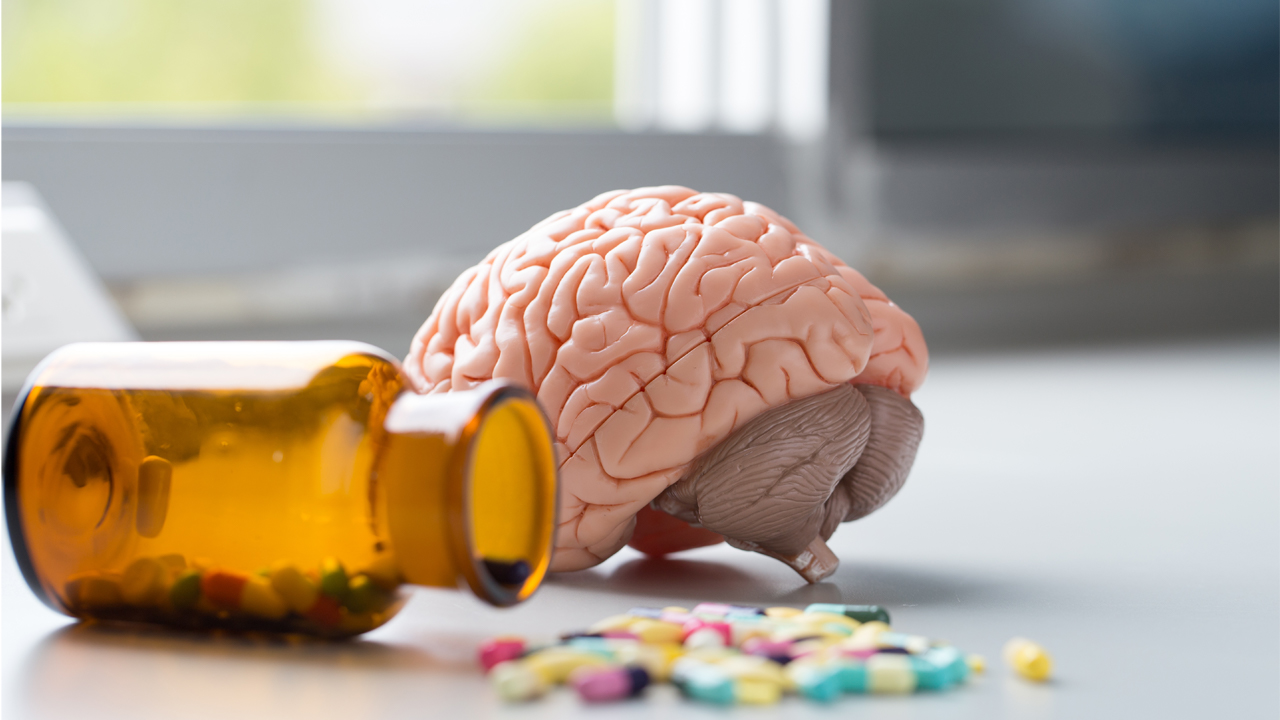 Kazia Therapeutics was up more than 50 per cent after sharing interim data from the ongoing phase II study of GDC-0084 in glioblastoma.

This data was the subject of a poster presentation at the annual meeting of the Society for Neuro-Oncology (SNO) held in Phoenix, Arizona from November 20-24, 2019.

Nine patients participated in stage 1 of the study, of which eight were available for efficacy.

Progression-free survival (PFS) in the group was determined to be 8.4 months, while the existing standard of care, temozolomide, has a reported PFS of around 5.3 months.

However, the overall survival rate (OS) could not be calculated with 75 per cent of evaluable patients still alive at the cut-off date for analysis.

These results prove a strong signal that GDC-0084 may provide clinical benefit in treating glioblastoma.

Glioblastoma is the most common and most aggressive type of brain tumours amongst adults.

It forms from star-shaped cells in the brain called astrocytes and usually starts in the cerebrum – the largest part of the brain.

Glioblastoma tumours make their own blood supply which helps them grow and easier to invade normal blood tissue.

The safety of GDC-0084 was also broadly consistent with prior experience in raised blood sugar, mouth ulcers and a rash among the most common drug-related toxicities.

“We see a clear signal that GDC-0084 is providing clinical benefit in this group of patients,” Kazia CEO Dr James Garner commented.

“Although it has not yet been possible to calculate overall survival, the fact that the majority of patients in the first stage of the study remain alive more than a year after diagnosis suggest that a meaningful OS benefit may emerge as the study matures,” he said.

The PI3K (phosphoinositide-3-kinase) pathway is one of the central control mechanisms for cells in the human body.

Kazia’s drug has been shown to have anti-tumour effects and is different due to its ability to cross the blood-brain barriers which prevents many drugs from fully affecting brain tissue.

“There is an urgent need for new therapies in glioblastoma. GDC-0084 has the potential to be an important new addition to the treatment of the very challenging disease,” Professor Patrick Wen, lead author on the poster presentation commented.

Stage two of the study is continuing to enrol patients and further data is expected in early 2020.

Additionally, GDC-0084 is also the subject of four other ongoing clinical trials in DIPG (diffuse inartistic pontine glioma) and brain metastases (cancer cells). Interim data is also expected to be received during early 2020.

Given the planned early results, Kazia intends to speed up activities to initiate a pivotal study for registration in calendar 2020 and will make more detailed plans public when possible.