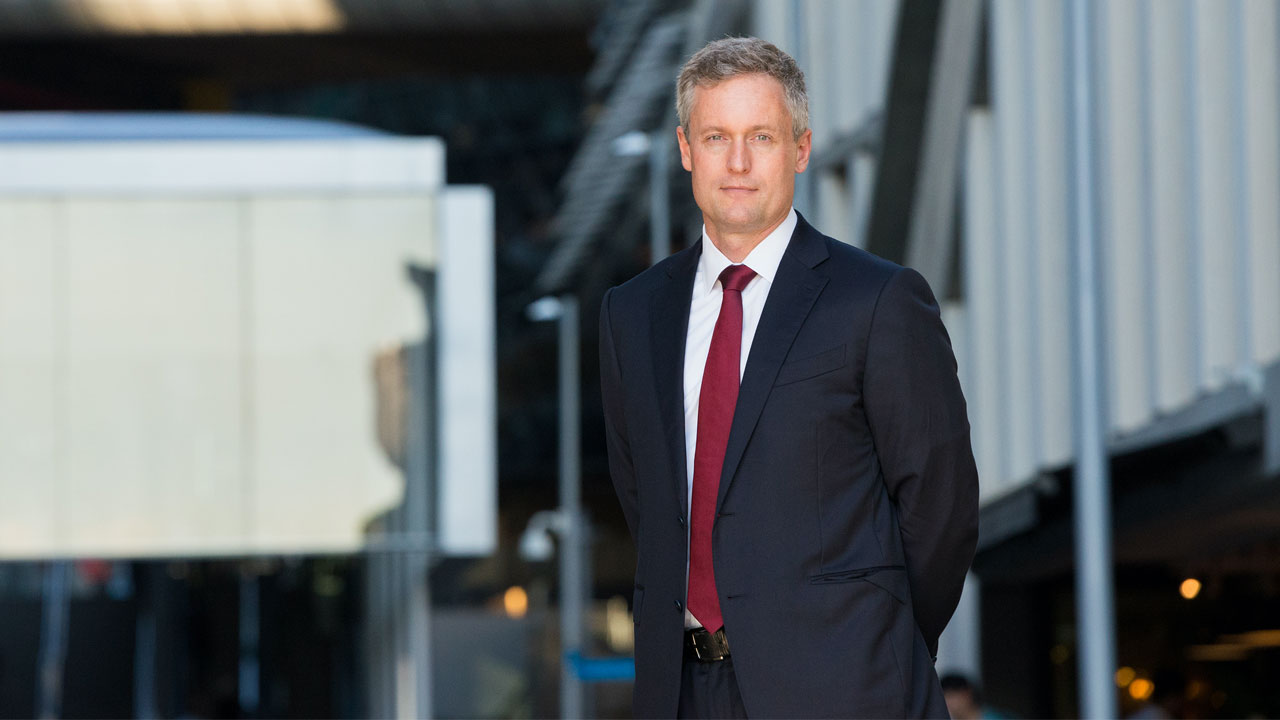 While some data is still being finalised, all patients are now off the study and patient follow-up is complete.

Out of the final group of 20 patients, one recorded a complete response, and two others a partial response using the industry-standard RECIST criteria. While this may seem insignificant among a cohort of 20 patients, the results are actually quite promising.

All patients were sufferers of advanced metastatic ovarian cancer, who’d tried at least six prior therapies and had either become unresponsive to treatment, or treatment had failed entirely. Given 15 patients were at stage IV – the most advanced stage of cancer – and the rest were stage III, any response to treatment is considered a good result.

A ‘complete response’ means all signs of the cancer has disappeared and the patient is effectively in remission. A ‘partial response’ means the tumour has shrunk in size by at least 30 per cent. For 15 per cent of patients to have at least partially recovered where they were previously essentially untreatable is big news for cantrixil and Kazia.

In addition to the three patients who had partial or full responses to the treatment, the median progression-free survival (PFS) for Part A of the study was 5.5 months. By comparison, the data for a similar cohort of late stage patients in other previous drug trials provided a median PFS of 3.4 months.

While comparing studies may be a bit apples-and-oranges, this is still a good indicator of cantrixil’s efficacy in slowing the progression of late-stage ovarian cancer. The final PFS data is expected later this year.

The first group (Part A) was tested with increasing doses of cantrixil to determine the maximum tolerated dose (MTD).

The second group (Part B) was treated with the recommended MTD of cantrixil for two cycles, and then a further six cycles with a mix of cantrixil and other chemotherapy drugs. Some patients did not receive the full treatment cycle, but all patients received at least one dose of the drug.

The side-effects experienced by patients were in line with expectations. The effects were largely gastrointestinal in nature, and relatively mild. Patients may have experienced some abdominal pain, nausea and vomiting when treated with cantrixil, but these were within tolerable therapeutic limits at the established MTD.

Now that patient follow-up is complete, Kazia can move into the final data analysis for the study.

“For some patients in this very challenging patient population, Cantrixil has been able to shrink tumours and delay disease progression, demonstrating a clinically meaningful benefit.”

“The preliminary results are extremely encouraging.”

Once the final analysis is complete, the drug can move into further testing phases. If it continues to prove effective in the treatment of late-stage metastatic cancers it could have huge ramifications for thousands of sufferers worldwide.

Kazia Therapeutics is 2.3 per cent in the green, with shares trading for 44 cents each as at 1:10pm AEST.