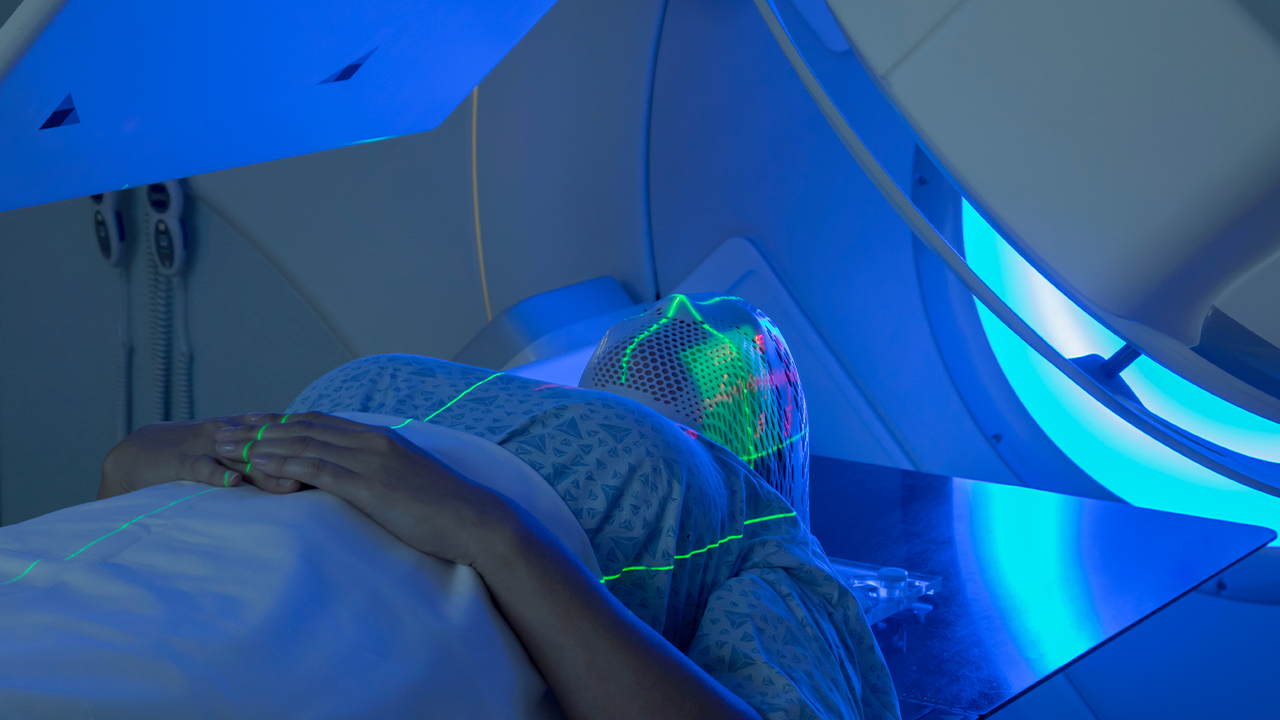 GBM AGILE is an international clinical trial program, created by 130 top scientists and clinicians, to work towards finding a cure for glioblastoma – the world’s deadliest form of brain cancer.

The trial program is described as adaptive and will allow multiple drugs to be to be tested on a large number of patients.

It’s expected that data from the the trial will help GDC-0084 receive marketing approval from the Food and Drug Administration (FDA) as well as other regulatory agencies.

Just last month, Kazia was up more than 50 per cent after GDC-0084 showed promising results in phase II of their study on the therapy.

A group of nine patients is already showing progression-free survival (PFS) determined at 8.4 months when the standard PFS for the current treatment is only at 5.3 months.

“Second, the considerable technical, scientific, and operational capability in GCAR gives us access to resources that we could never hope to draw upon otherwise,” he said.

“Third, the quality of the study, and the calibre of the participating sites, means that GDC-0084 will have the best possible opportunity to demonstrate its potential. No company our size could run a study like this single-handedly, so we have adopted GBM AGILE as our primary path-to-market strategy for GDC-0084,” he said.

GBM AGILE has the potential to not only test drugs on newly-diagnosed, unmethylated candidates, but there is intent to test GDC-0084 on recurrent patients as well.

And there may be future consideration for using the therapy on newly-diagnosed methylated patients in consultation with clinicians as data becomes available.

A preliminary agreement for the inclusion of GDC-0084 in GBM AGILE has been made. It’s expected set-up work will take four to six months.

Proceeds of Kazia’s recent institutional financing round will be used to support this.

Patient recruitment will begin halfway through next year and will require a definitive agreement between the parties.