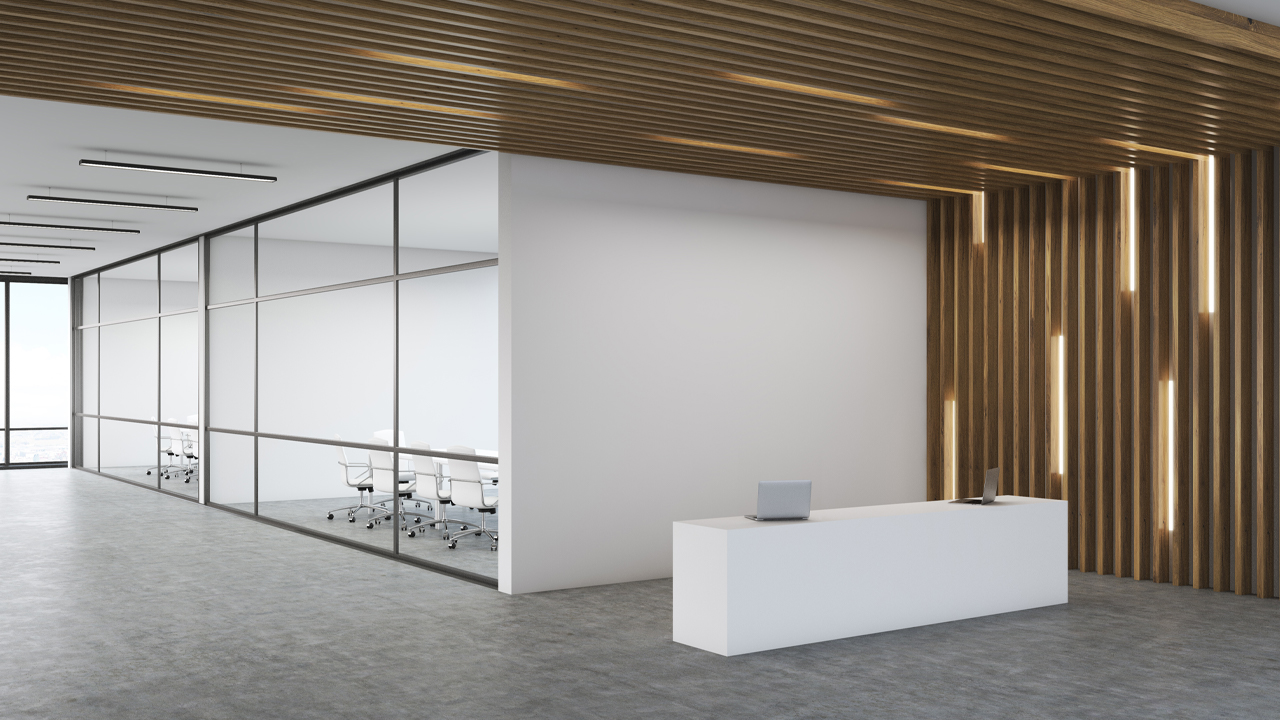 Accounting network Kelly+Partners Group (KPG) has purchased a Melbourne CBD accounting firm that could bring in $2.5 million in revenue per year.

The accounting firm holds over 25 years of history and is a standout in the Melbourne accounting and taxation industry. This is KPG’s sixth acquisition of business since 2017.

“With our own team in the CBD, we look forward to growing a significant market-leading presence.”

Since the purchase, the acquired firm will now relocate to KPG’s office in Melbourne’s CBD at 333 Collins Street.

Today’s purchase also forms the foundation of a partnership between the two companies, where wealth management accounts will be directly referred to KPGG.

“It is an exciting move forward in the group’s mission to provide a growing network and service offering to our target private business-owning clients.”

After taxation, annual earnings from the new purchase are estimated at $500,000.

The purchase from today will also bring roughly 500 new clients to KPG, which could make up to a new portfolio total of 7500.

The Blue Mountain accounting firm purchase is significantly smaller however, estimated to rake in $300,000 in annual earnings after taxation.

“Together with our office in Penrith, we will have a very significant presence in the outer west of Sydney, one of Sydney’s fastest growing markets,” Brett Kelly said on the purchase.

Shares in KPG on the Australian market are trading higher today by 1.02 per cent for 99 cents each.

KPG by the numbers