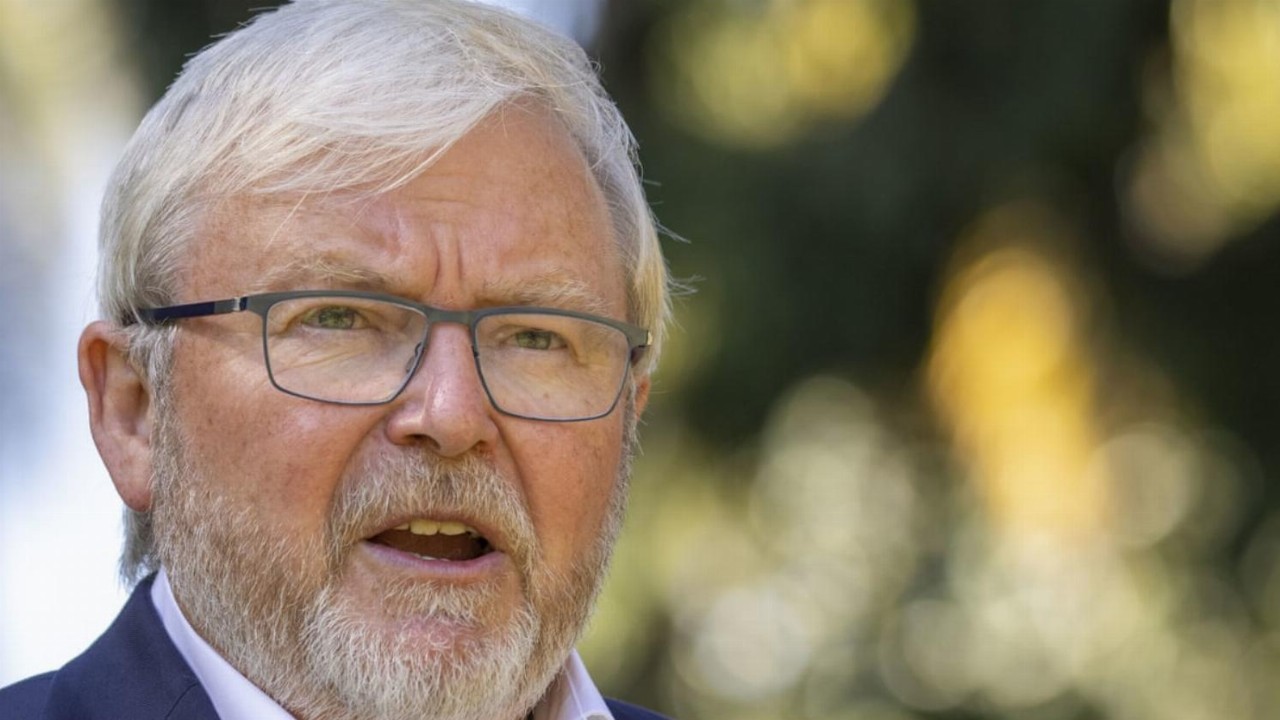 An inquiry into Rupert Murdoch's News Corp (NWS) business is one step closer to reality after a petition on the issue reached over half a million signatures.

Amongst those signing on to the petition is another former Prime Minister, Malcolm Turnbull.

Both Turnbull and Rudd have been highly critical of Murdoch in the past, accusing him of trying to influence elections.

"The way in which Murdoch uses his media nowadays is basically just as political propaganda," Malcolm told the ABC.

"News Corp is — for all intents and purposes — like a political party. You know, it protects its friends, it pushes its own barrow," he added.

While Rudd argues News Corp is using its dominant position in the media industry "to attack opponents in business and politics by blending editorial opinion with news reporting."

The former Labor Leader said that's the biggest number of signatures ever recorded on a Parliamentary petition.

Despite the popularity though, there's no guarantee a Royal Commission into News Corp will ever be called.

Instead, Rudd and Turnbull will have to work to convince their respective former parties — the Labor Party and the Liberal-Nationals — to take up the cause.

Without either major party's support, the petition won't reach its overarching goal of having a Royal Commission established. 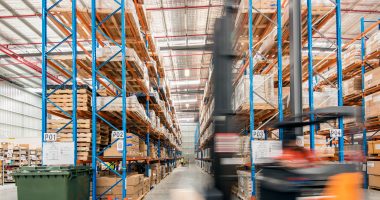 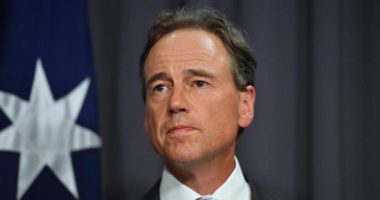