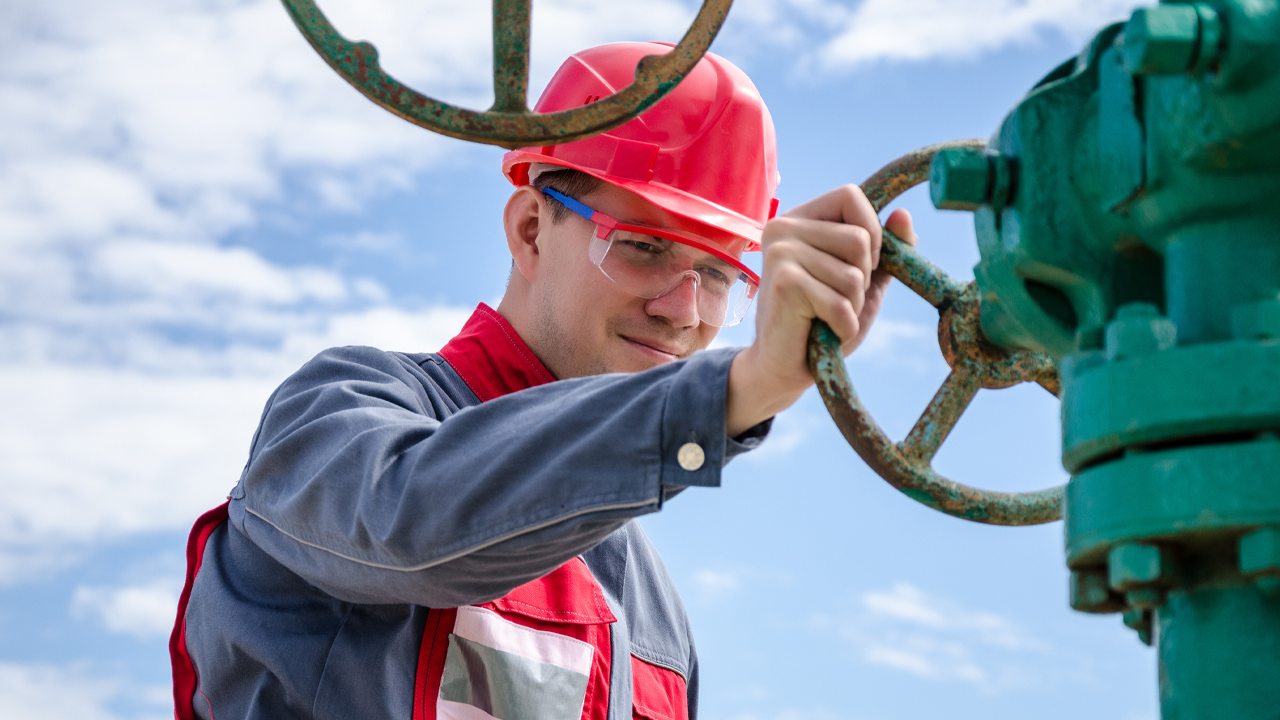 Key Energy’s new gas discovery at Perth Basin has been described as “staggering” by the company.

According to the company, recent testing of offshore and onshore wells at Perth Basin are highly prospective.

Several targets have been identified, which follow on from testing done by previous operators that were never followed up.

Targets which fall under the Mount Horner oilfield will be prioritised. So far, Mount Horner has produced over 1.7 million barrels of oil.

A 3D seismic survey has been planned for Mount Horner, which is expected to increase resource potential in the area.

KEY by the numbers