Key Petroleum ready to make its dent in the Perth Basin 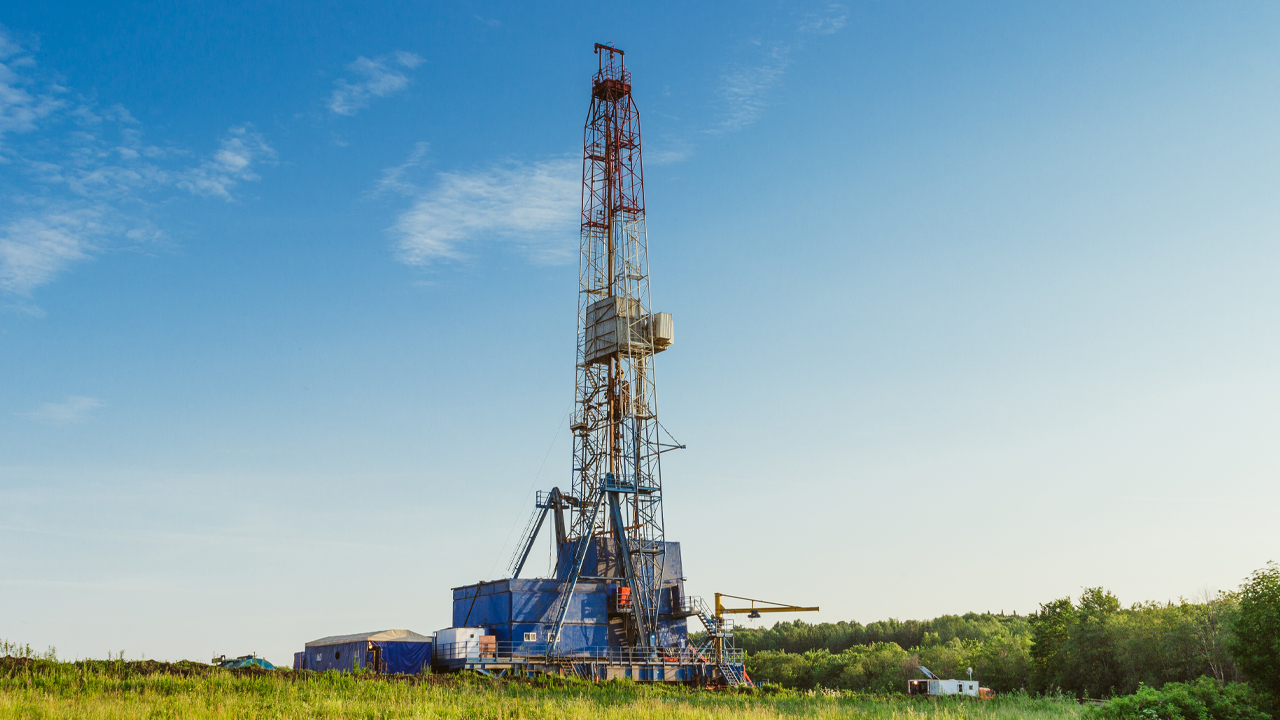 Key Petroleum has locked in a Land Access and Compensation Agreement for drilling at its Bookara Shelf Oil Project in Western Australia.

The contract is one of several steps taken by the company to start drilling at the Triassic and Permian targets in the Perth Basin project area.

In an announcement to the Australian Securities Exchange (ASX) today, Key Petroleum shares some highlights for the acceleration of its drilling program.

Along with the Land Access contract, a Botanical Field Survey has been competed in the area, which means the company can now lodge necessary permit applications for clearing required for drilling. On top of this, the company said, all remaining required applications have been lodged.

Key Petroleum has also shortlisted two contractors for the drilling of at least one well.

The company is exploring some funding options, which may include some third-party participation, after Strike Energy has recently run into some success at West Erregulla-2, also located in the Perth Basin.

Key Petroleum said it will keep the market updated with its own activities and any other relevant activities from partner operators in the area.

Triangle entered a farmout agreement with Key Petroleum in late October 2018 to earn its 50 per cent interest in the project.

Triangle is also seeing shares trade in the green, but only slightly. Triangle shares are up 1.35 per cent today to be worth 7.5 cents apiece.

KEY by the numbers