KGD up 4 per cent after split from Geopacific 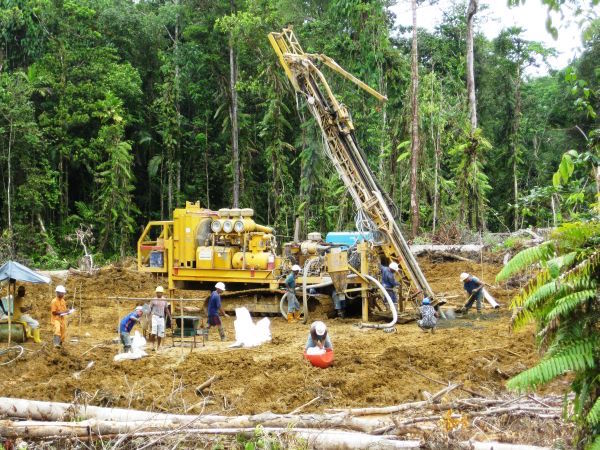 Kula Gold gained four in the ASX today after renouncing Geopacific Resources interest in the company. Kula Gold disposed of all the rights of the Woodlark Papua New Guinea gold project to Geopacific. This will cancel Geopacific’s 85 the company.

Kula previously held 49 per cent interest of the Woodlark project.

The company will also receive 150 million shares in Geopacific to be distributed among Kula shareholders and $700,000 in cash.

$680,000 cash will be payed directly back to Geopacific however, from a previous loan to the company.

Late last year, Kula estimated the Woodlark project to have a life of thirteen years, producing a possible 1,037,600 ounces of gold

The project is located 600km east of Port Moresby in the Milne Bay Province of Papua New Guinea.