Based on drill hole results and the dimensions of a DHEM conductor, KGL believes the exploration target is between two to three million tonnes at 1.5 to 2.3 per cent copper.
ASX:KGL      MCAP $243.2M 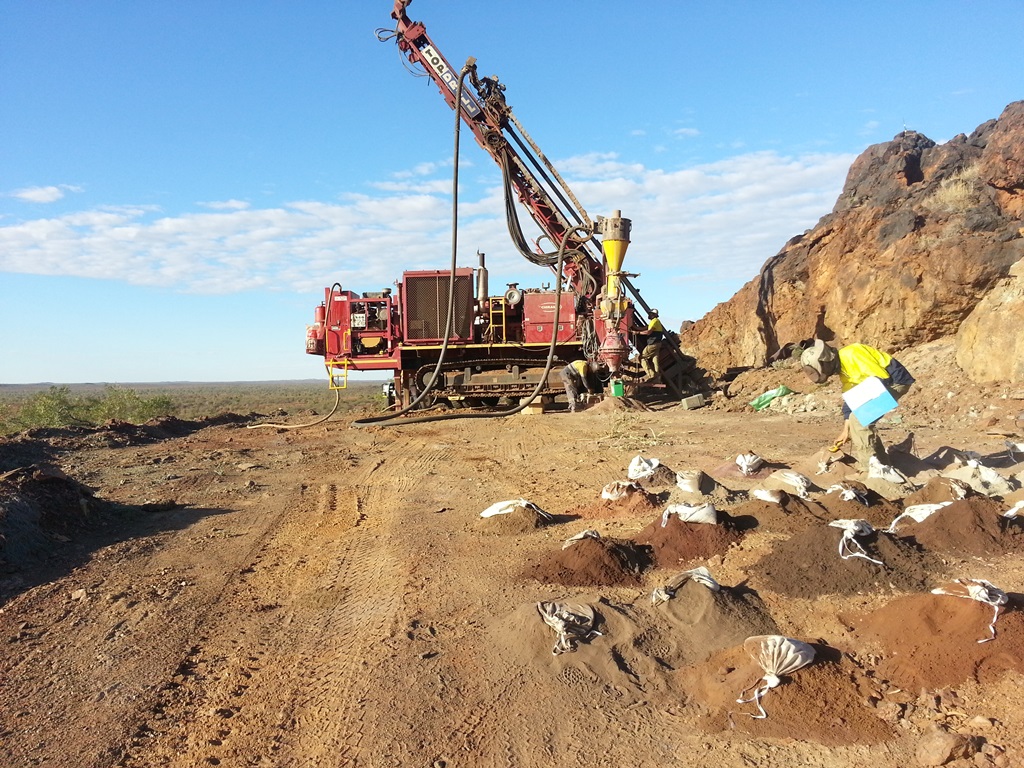 KGL Resources (KGL) has discovered a new copper exploration target at its Jervois copper project in the Northern Territory.

The company conducted induced polarisation (IP) and down-hole electromagnetic (DHEM) geophysical work, which initially focused on a strike-segment of the J-fold between the Reward and Rockface deposits. This segment contains the mineralised outcrops known as the Cox’s Find prospect and had been drilled to a shallow depth.

The IP survey found a large and moderately strong anomaly to the southwest of Cox’s Find and hole KJCD482 was drilled to test the anomaly at roughly 400 metres below surface and 600 metres south of the Cox’s Find outcrop.

KJCD482 intersected a broad zone of disseminated sulphide mineralisation which appears to account for the IP response.

The hole also intersected a 2.53-metre thick zone of stronger copper mineralisation including grades of 1.92 per cent copper and 14.7 grams of silver per tonne (g/t) from 523 metres downhole.

Follow up DHEM survey work indicated this broad zone of mineralisation is associated with a large, 700-metre by 500-metre conductor.

KGL said that based on the dimensions of the DHEM model, the 2.53-metre thickness, the grade of the mineralised intersection in KJCD482 and the measured bulk density of the mineralisation, an exploration target is assumed to be between two to three million tonnes at 1.5 to 2.3 per cent copper.

“We are excited that the first drill hole into this target, has intersected chalcopyrite and bornite mineralisation of potentially economic grade, and just as importantly, the DHEM has revealed an exploration target of significant dimensions,” he said.

The company plans to test the Cox’s South DHEM conductor with a follow-up hole about 220 metres southwest of KJCD482, where the IP response is at its highest strength. This hole is scheduled for early next year and will be preserved for further DHEM work also scheduled for the new year.

Depending on the outcome, KGL will conduct additional drilling and exploration in the area. 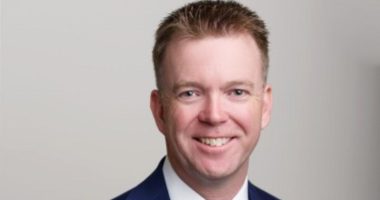