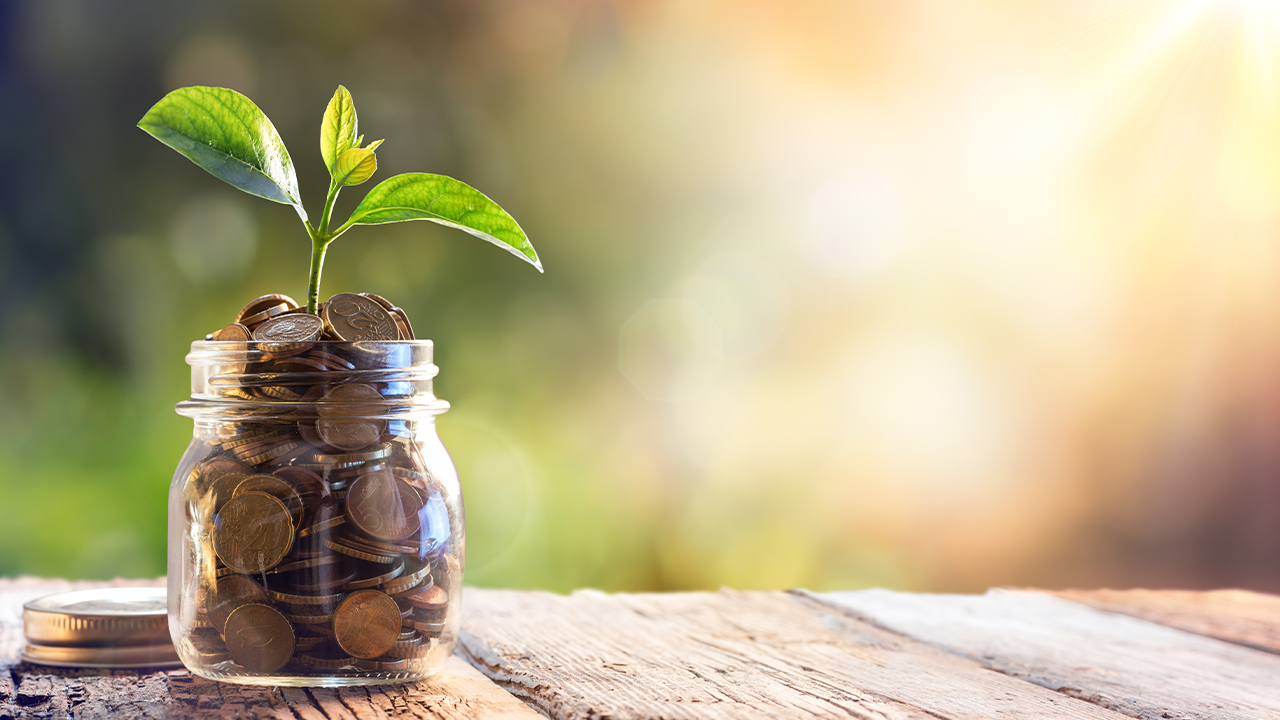 KMP will be issued 9,195,224 shares at a price of 23 cents, with KGL utilising its right to place part of the shortfall from KGL’s recent entitlement offer within three months of the closing date.

This will be at a price no less than the issue price of 23 cents as detailed in the entitlement offer booklet.

This brings the total amount raised under the entitlement offer and subsequent shortfall placement to $5.94 million.

“The Board is very pleased that the entitlement offer process has now raised more than $5.9 million of the $8.2 million target,” Executive Chairman Dennis Wood commented.

“All of the top 10 shareholders have participated in this capital raising along with 267 other shareholders,” he added.

According to KGL, some money will be used in advancing the Jervois Copper Project to development in 2020.

The Jervois Base Metal Project is located on existing mining leases, some 380 kilometres northeast of Alice Springs.

Known resources at Jervois are spread across multiple prospects that extend along a 12-kilometre strike length in the shape of a ‘J’.

Several of the prospects have the potential for both open pit and underground mining.

However, KGL has concentrated recent exploration on the Rockface and Reward prospects where new mineralised zones of increasingly high grade. 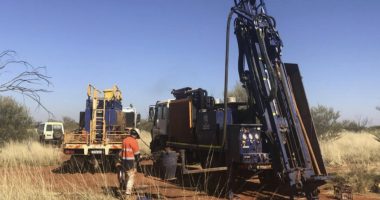 Gateway Mining (ASX:GML) has reported new high-grade results from drilling at the Julias deposit within the… 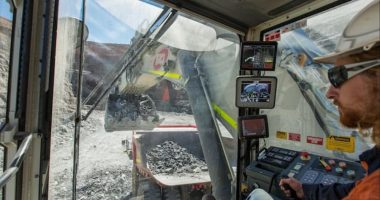 Gold miner Regis Resources (ASX:RRL) has suffered a major sell-off on the ASX after flagging to…