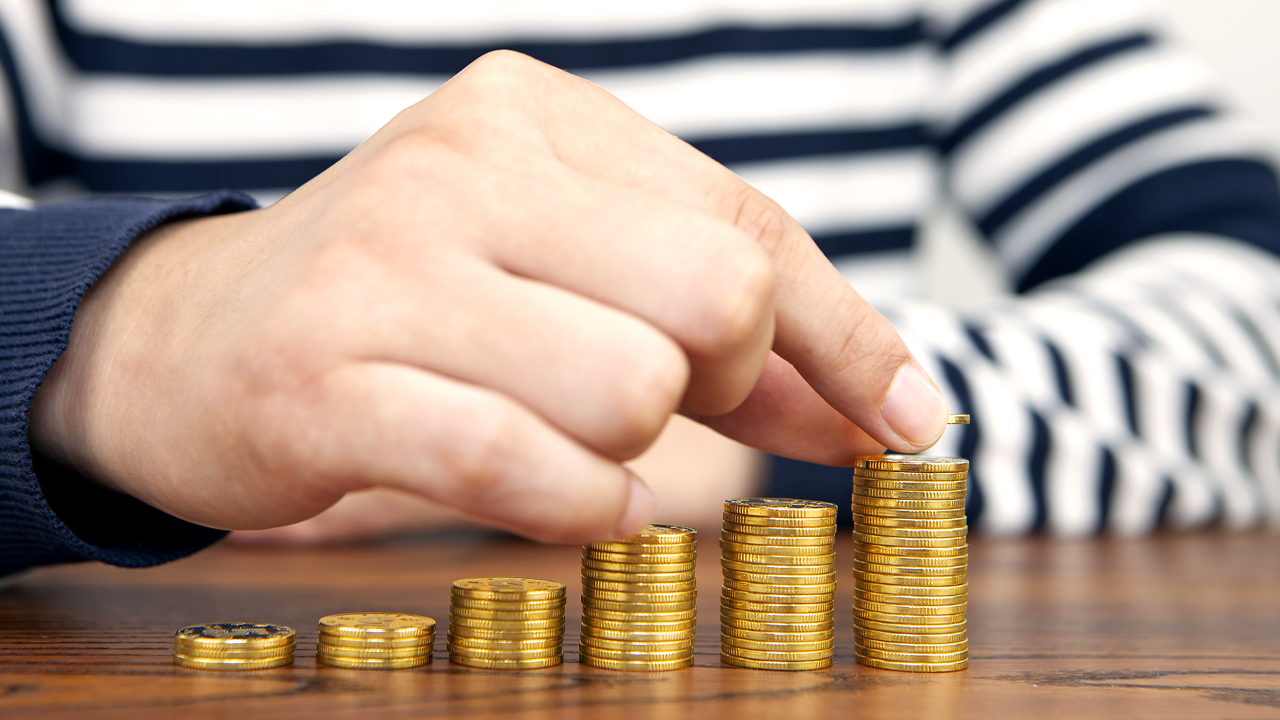 KGL Resources is intending to conduct an equity raising to raise more than $8.2 million.

This represents a 6.12 per cent discount to the last traded price of KGL shares from Friday, November 15.

Under the offer, eligible shareholders will be able to subscribe for one new ordinary share in KGL Resources for every eight existing ordinary shares held on Thursday, November 21.

Major shareholders, KMP Investments, Denis Wood, and Marshall Plenty have confirmed to KGL that they intended to subscribe for their full entitlement under the offer.

Money raised will be used to fund a drill rig on site in support of the mining and geotechnical studies and assist in finalising the infrastructure analysis and mine management plan.

All of these are required to be able to undertake the project financing stage.

For the past 3.5 years, KGL Resources has pursued a consistent strategy of identifying a mineral resource at its Jervois Copper Project in the Northern Territory.

It first obtained the project in 2011 and by 2018 had increased the estimated mineral resource to 25.2 million tonnes containing 384,800 tonnes of copper and 23.6 million ounces of silver, gold, lead and zinc.

KGL’s aim with Jervois has always been to confirm tenure, secure approvals and improve the quality of the resource before committing to development.

A strong operation with a mine life of at least 10 years is targeted in order to be able to fund the continuing exploration required to realise the potential of the highly prospective tenements that KGL holds in and around Jervois.