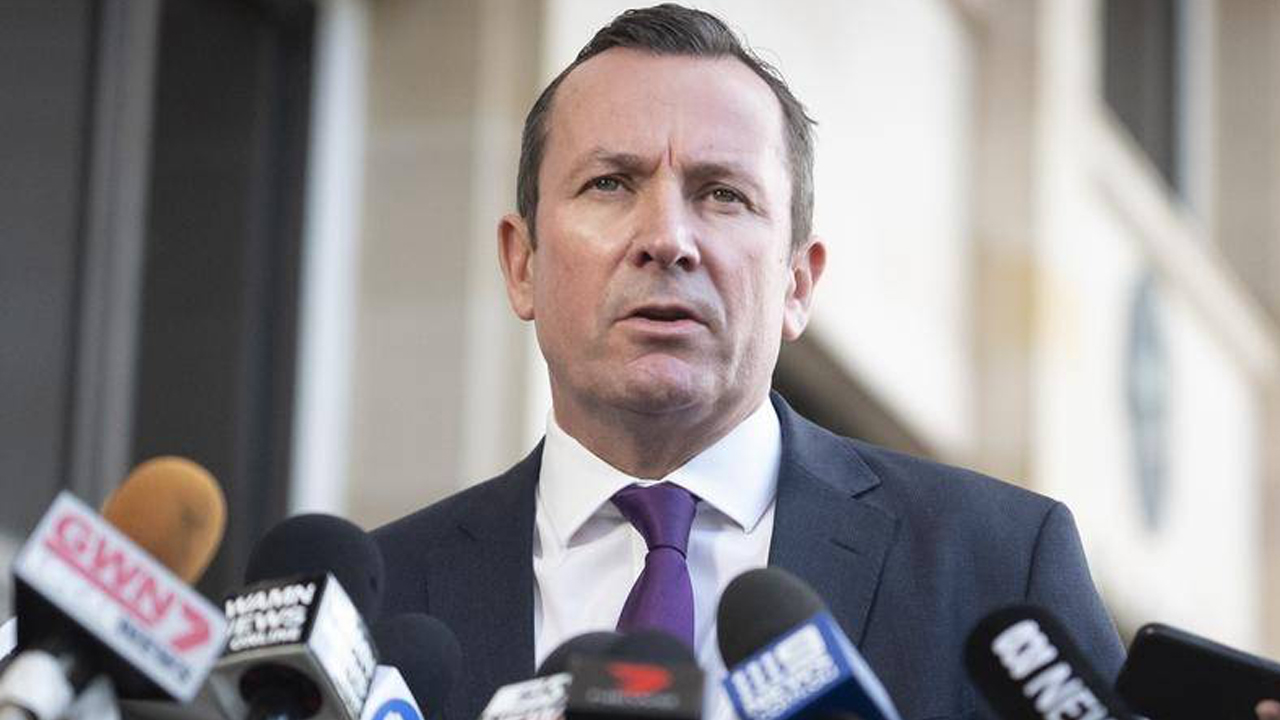 Based in Kwinana, Kibaran’s EcoGraf Battery Graphite Project would be responsible for importing natural flake graphite and turning it into battery graphite during a patented and sustainable production cycle.

Additionally, the Premier has requested the Department of Jobs, Tourism, Science and Innovation (JTSI) provide lead agency support to Kibaran as it develops the project.

The plant is poised to be built along Kwinana’s industrial strip, with land leased by LandCorp and development plans based on studies conducted by WA engineering group, GR Engineering. A report released by GR after the study described the proposed plant as “financially and technically robust.”

EcoGraf is expected to incur initial capital costs of US$22.8 million, followed by additional forecasted costs of US$49.2 million for expanding production of battery graphite.

After development is complete, the plant is positioned to generate an internal rate of return at 36.6 per cent, with earnings before interest predicted to reach US$35 million.

A final investment decision is expected from Kibaran early next year, with production on the plant commencing in 2021. If implemented, the plant will produce 5000 tons of battery graphite every year, expanding to four times that size as demand for the commodity continues to rise.

In addition to economic and strategic benefits as a result of the project, the government also acknowledged EcoGraf’s key benefits to WA’s industrialisation plans, including the potential for production of battery anode material.

The company is also pursuing graphite projects in four locations across Tanzania, where it’s expected most of the graphite for the EcoGraf plant will be sourced.

Kibaran Managing Director Andrew Spinks said support from the government would go a long way in acquiring the remaining approvals before development commences, bringing negotiations with Australian and international stakeholders to an end.