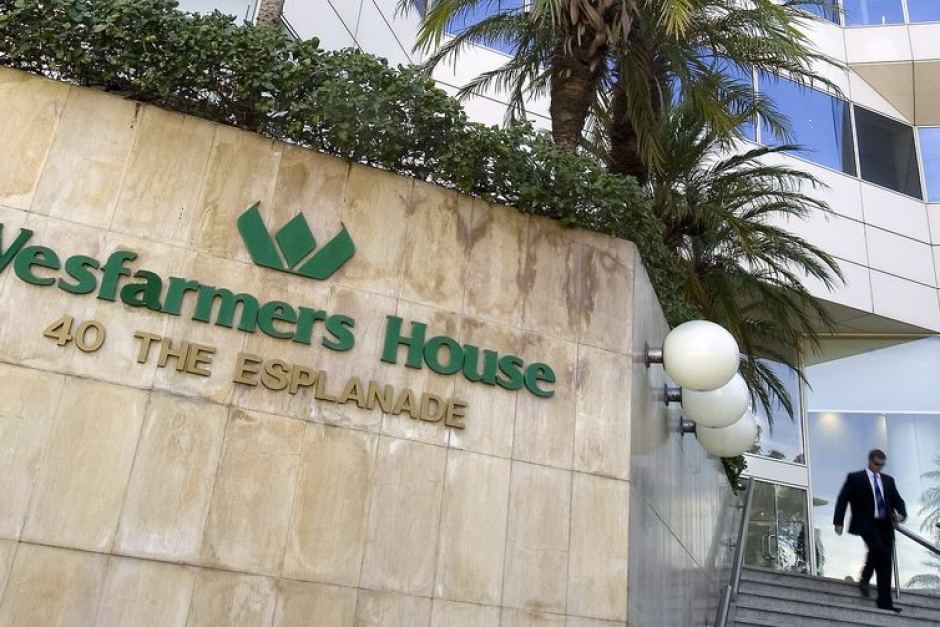 The $776 million deal between Kidman Resources and Wesfarmers is now one step closer to completion after a drawing up a scheme of implementation deed.

Wesfarmers has completed its due diligence for the lithium mining giant Kidman Resources. Major shareholders of both parties have voted in favour of the buy-out, with just the remaining shareholders awaiting to vote on the deal.

If Kidman shareholders approve, the deal will still need court approval to stay on-track for the targeted September completion.

The two companies made massive headlines earlier this year when Wesfarmers announced to shareholders the proposal to purchase full interest in Kidman Resources.

At the time, Wesfarmers outlined the purchase price of Kidman shares at $1.90 a share, which is still standing, representing a 47.3 per cent premium.

“Kidman’s focus has been to create value for shareholders through the development of a leading Australian integrated lithium project and we have made significant progress towards achieving this goal,” John said.

“However, the overarching objective of the Kidman Board has always been to act in the best interests of shareholders and maximise shareholder value,” John said.

Wesfarmers interest to purchase Kidman comes from the key role of lithium resources in the rapidly growing electric car market.

Kidman CEO Martin Donohue said he was extremely proud of the staff’s progress and hard work in developing their Mt Holland Lithium Project, but the transaction will reward shareholders.