Charles Randell, Chair of the authority, called out Kim Kardashian for an Instagram post that has since been taken down advertising a cryptocurrency. 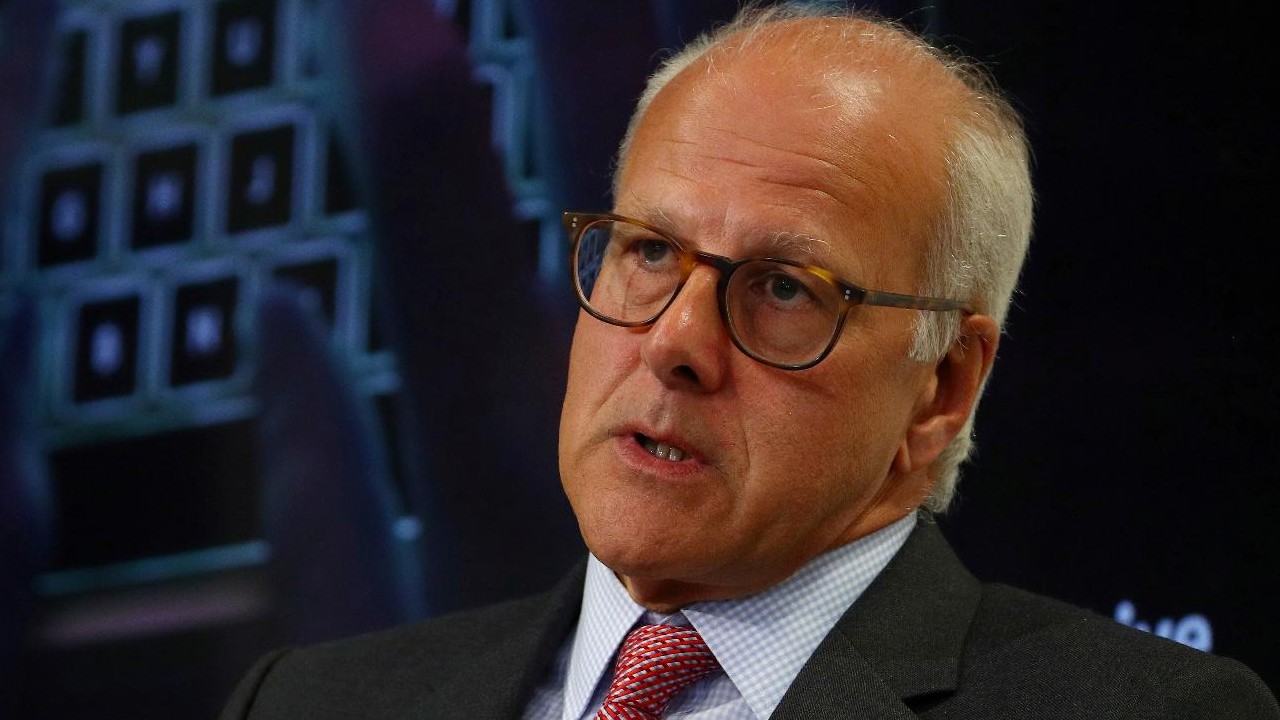 The head of the UK’s Financial Conduct Authority has called for regulators to have greater powers, better able to protect consumers in the age of social media.

Charles Randell, Chair of the authority, called out Kim Kardashian for an Instagram story advertising a cryptocurrency.

“When she was recently paid to ask her 250 million Instagram followers to speculate on crypto tokens by ‘joining the Ethereum Max Community’, it may have been the financial promotion with the single biggest audience reach in history.”

“In line with Instagram’s rules, she disclosed that this was an #AD. But she didn’t have to disclose that Ethereum Max — not to be confused with Ethereum — was a speculative digital token created a month before by unknown developers — one of hundreds of such tokens that fill the crypto-exchanges,” he added.

While Mr Randell said it is unclear as of yet whether this particular token is a scam, social media influencers are often paid to promote new tokens, some of which have turned out to not exist at all.

The FCA also called on online platforms like Facebook, Microsoft, Twitter and TikTok to join Google by committing to stop promoting ads for financial products unless an FCA authorized firm has cleared them.

“At the FCA we have repeatedly warned about the risks of holding speculative tokens. To be clear: these tokens are not regulated by the FCA. They are not covered by the Financial Services Compensation Scheme. If you buy them, you should be prepared to lose all your money.”

Australia’s financial watchdog, ASIC, has also warned consumers about the risk of so-called ‘finfluencers’ looking to appeal to young investors.