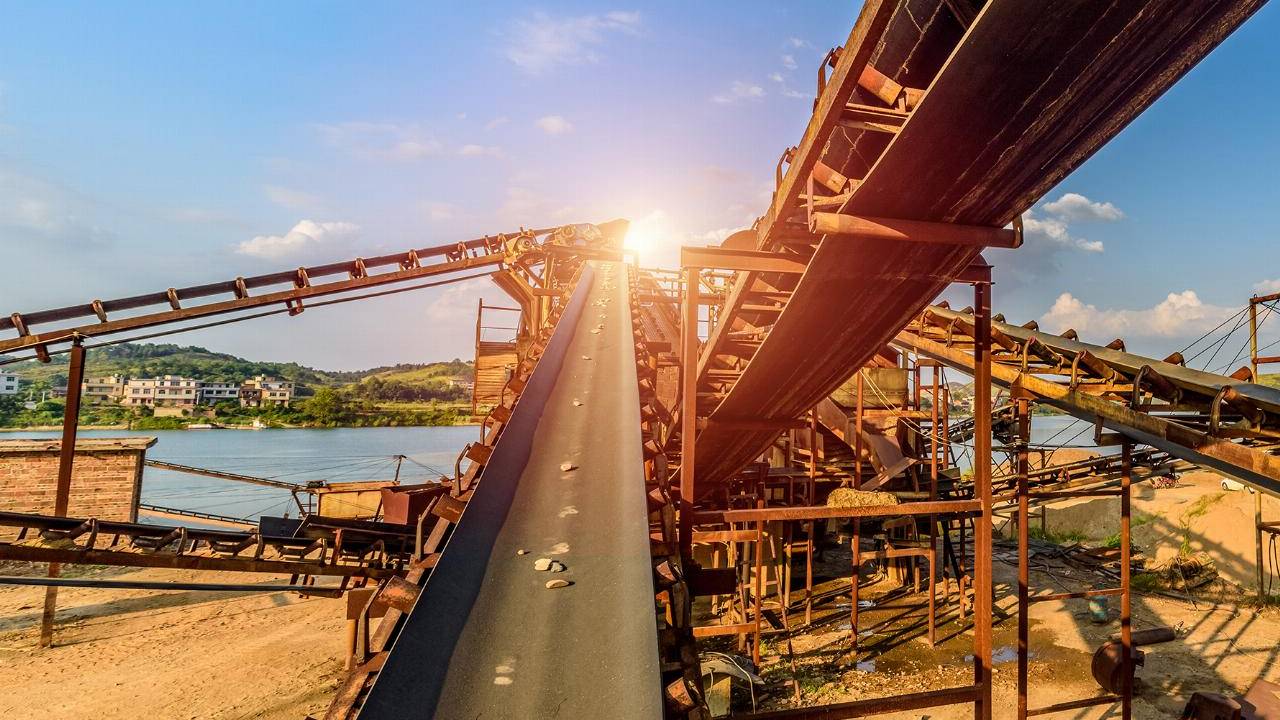 Kin Mining (KIN) has retrieved all necessary items from the now dismantled Lawlers Gold Processing Plant for use at its Cardinia Gold Project.

Wholly-owned by the gold development and exploration company, the Cardinia project sits within the highly-prospective North-Eastern Goldfields region of Western Australia.

According to an announcement from mid-February this year, the project holds a mineral resource estimate of 945,000 ounces of gold, with significant potential for further mineralisation.

The Lawlers Gold Processing Plant was acquired from Agnew Gold Mining in June 2017, after Kin Mining exercised an option to acquire the site and its associated assets for a total of $2.5 million.

Until then, the plant had been on a care and maintenance schedule but was home to key processing equipment, ancillary items and infrastructure. A number of these elements were subsequently used by Como Engineers as part of its design of the Cardinia project in a pre-feasibility study conducted in August 2019.

With the dismantling of the site now complete, these necessary products and equipment have been successfully moved to the Cardinia project approximately 160 kilometres north of the plant.

Pursuant to this, Kin has transferred ownership of the remaining assets back to Agnew Gold Mining, thereby releasing the company of any obligation to carry out further dismantling and removal efforts.

Andrew Munckton, Managing Director of Kin Mining, said the completion of the equipment transfer to the Cardinia Gold Project is a milestone date in the company’s history.

“Having already relocated all the items of the processing plant that Kin required from the Lawlers plant, we are pleased that Gold Fields will now take responsibility for dismantling and recycling all of the remaining items as part of their rehabilitation operations at their Agnew gold mine,” Andrew explained.

“This marks the completion of that chapter in Kin’s history, and we are looking forward to the next exciting phase of our exploration-driven strategy with drilling set to resume later this month,” he added.

Kin Mining is down 12 per cent on the market today, and shares are trading for 11 cents each at 11:24 am AEST.