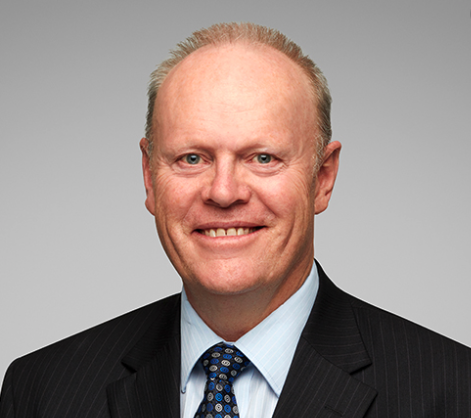 Kin Mining (KIN) has received the last batch of results from the Cardinia Hill deposit which is part of its Cardinia Gold Project (CGP) in Western Australia.

The Cardinia Hill deposit is located just two kilometres east of the CGP and was discovered in early 2020.

Throughout last year, reverse circulation (RC) and diamond drilling targeted the deposit which led to defining an inferred mineral resource of 1.2 million tonnes at 1.66 grams of gold per tonne (g/t) for 61,000 ounces of gold in December.

Kin Mining began another round of RC and diamond drilling in February this year which included around 58 holes, for 9100 metres, and was designed to extend the mineral resource to 200 metres below surface, extend the deposit along strike to the north and infill the near-surface portion.

Managing Director Andrew Munckton was pleased with the latest results.

“Phase four drilling program was completed at Cardinia Hill in late May and these final results from the deeper component of the program demonstrate the continuity of high-grade mineralisation within the southern and northern shoots up to 200 metres below surface.”

Today’s assays have continued to confirm the continuity of mineralisation and high gold grades.

As all assays have now been received, the company will work towards completing the mineral resource estimate upgrade.