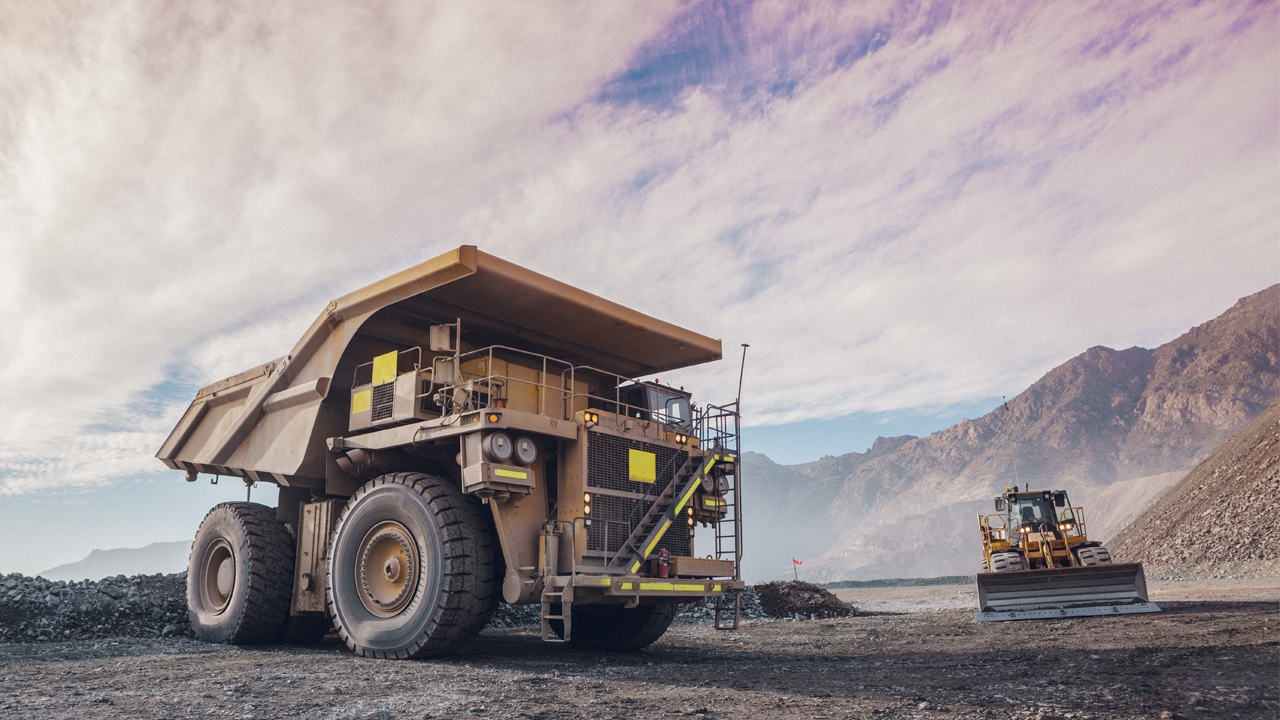 Kin Mining have successfully raised $2.1 million through a placement with existing shareholders. The funds will finance the completion of a pre-feasibility study at the company’s Cardinia Gold Project.

“The additional funding puts Kin in a stronger financial position to commence the next phase of project assessment and development work following the pre-feasibility study,” Managing Director, Andrew Munckton, said.

A resource estimate expects Cardinia will produce 8.59 million tonnes of resource over its life span, with gold production sitting at 312,000 ounces. Cardinia is expected to produce the second highest amount of gold in the Leonora project, just behind the Mertondale deposit which is estimated to produce 383,000 ounces of gold.

According to the company, the results from the pre-feasibility study will be made available soon.

A total of 42 million share were issued through the placement at $0.05 each.

Despite the money raised, Kin Mining’s share price has dropped five per cent this morning and is currently sitting at $0.055 a share.