The materials stock confirmed the news on Thursday, stating it would officially push ahead with the planned redevelopment after securing shareholder support.
ASX:KIS      MCAP $89.45M 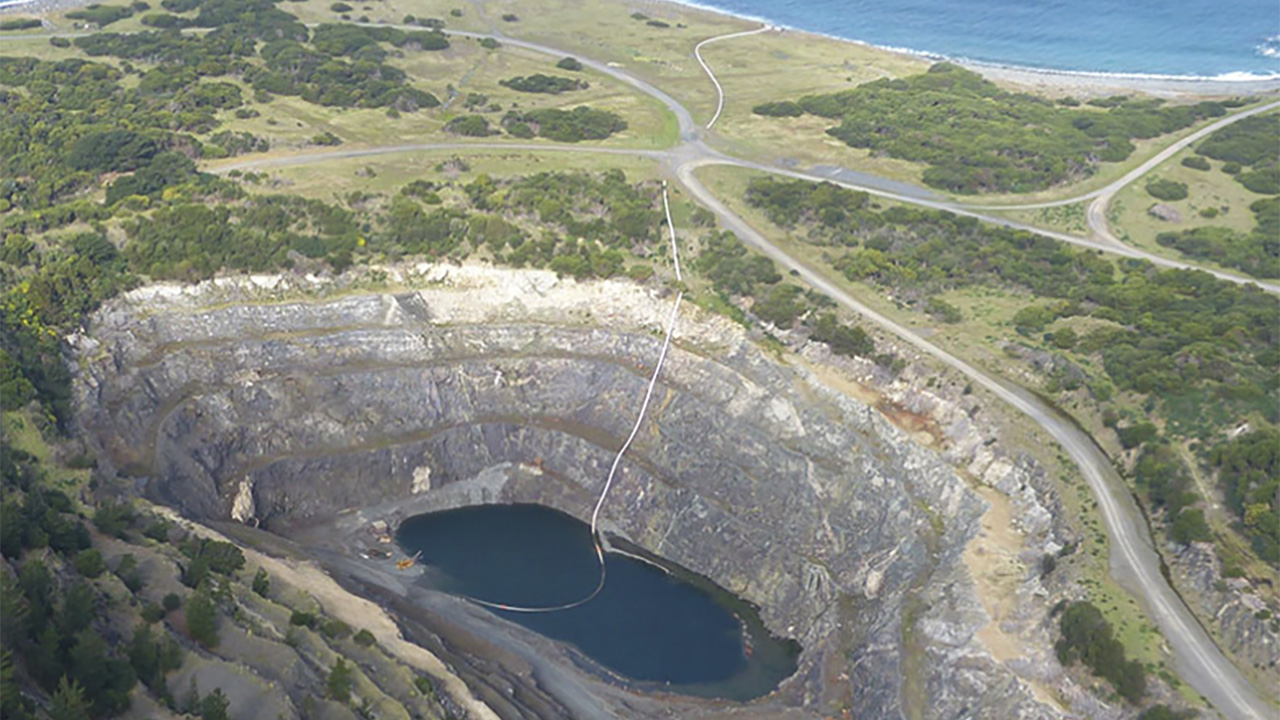 King Island Scheelite (KIS) will redevelop the Dolphin Tungsten Mine in Tasmania after securing the necessary funding support.

The materials stock confirmed the news on Thursday, stating it would officially push ahead with the planned redevelopment after securing shareholder support.

The business also has $88 million worth of funding committed to the project at King Island in Tasmania.

Ground crews are already at the site and KIS said earthworks would begin in the coming weeks, with long lead items being secure.

The company plans to process the tungsten ore into tungsten concentrate and then sell it to overseas markets.

“As we move into the next stage of the company’s growth with the commencement of the
redevelopment of the Dolphin Tungsten Mine, on behalf of all the board and management I wish to thank all of those who have assisted the Company in reaching this pivotal moment,” he said.

“The company has worked tirelessly to progress to this stage, at which it is fully funded to commence its future trajectory to becoming a significant tungsten producer, and for all of those who have supported us on this journey, we thank you.

“The Dolphin Tungsten Mine is host to the highest grade tungsten deposit of significant size in the Western world, and we look forward to the recommencement of mining from this fantastic asset.”

Meanwhile, King Island Scheelite said it would rename itself as Group 6 Metals to reflect its change in focus, with immediate effect.

KIS by the numbers