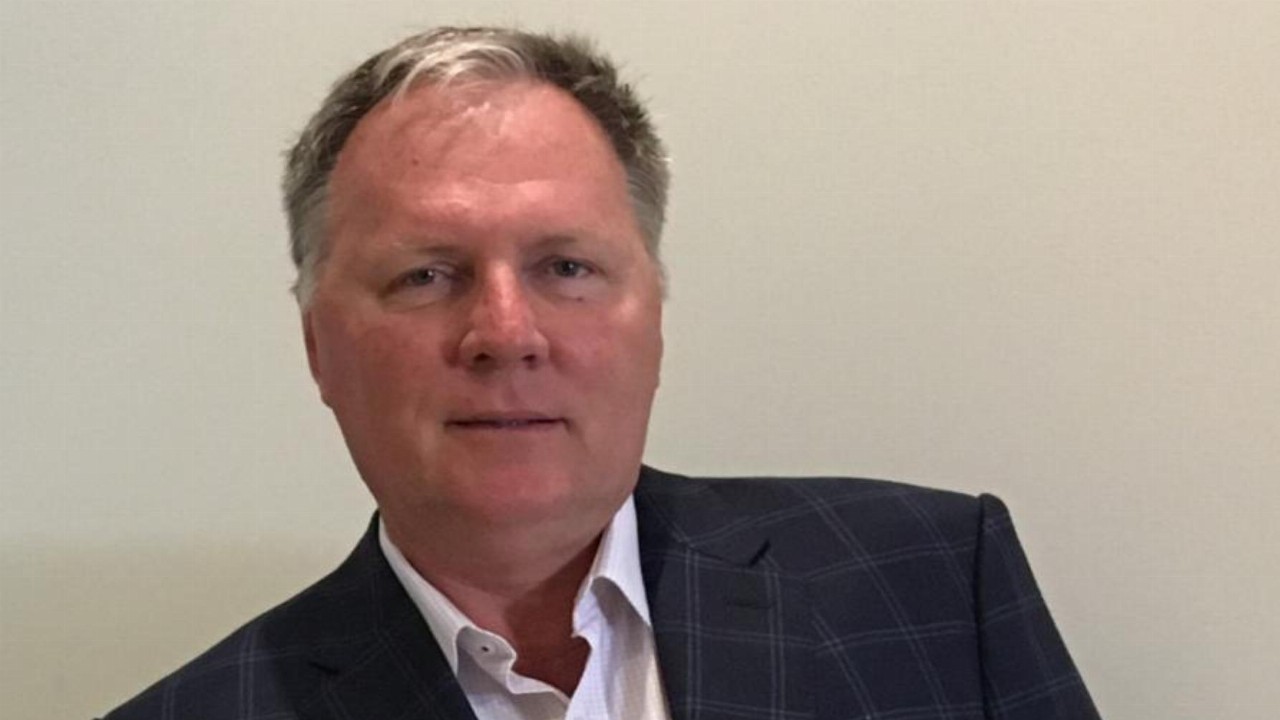 The company completed a total of 10 reverse circulations (RC), for 2376 metres, at the Lone Star Trend and Commitment prospects - both of which are located within Tennant Creek.

The results have so far shown the ironstones are prospective for hosting iron oxide copper-gold (IOCG) gold mineralisation.

A total of two holes were drilled at the Commitment prospect to target a large northwest-striking airborne magnetic anomaly and gravity anomalies 35 kilometres east of Tennant Creek and 10 kilometres east of the eastern most known IOCG deposit.

Both ironstones were geochemically anomalous with copper, cobalt and bismuth anomalies. The presence of these indicates the new ironstones may host IOCG gold mineralisation and be subject to further exploration.

A selection of targets has been prioritised for ground magnetic and gravity surveys with five others selected for ground geophysical work.

A total of eight holes were drilled to test three gravity-magnetic targets at Lone Star Trend.

This prospect is coincident with magnetic and gravity anomalies less than one kilometres east of Emmerson Resources' Mauretania deposit where 20 metres at 38.5g/t gold was returned in a diamond hole drilled last year.

The company plans to extend a gravity survey to the edge of the Lone Star Trend to within 700 metres of the Mauretania deposit.