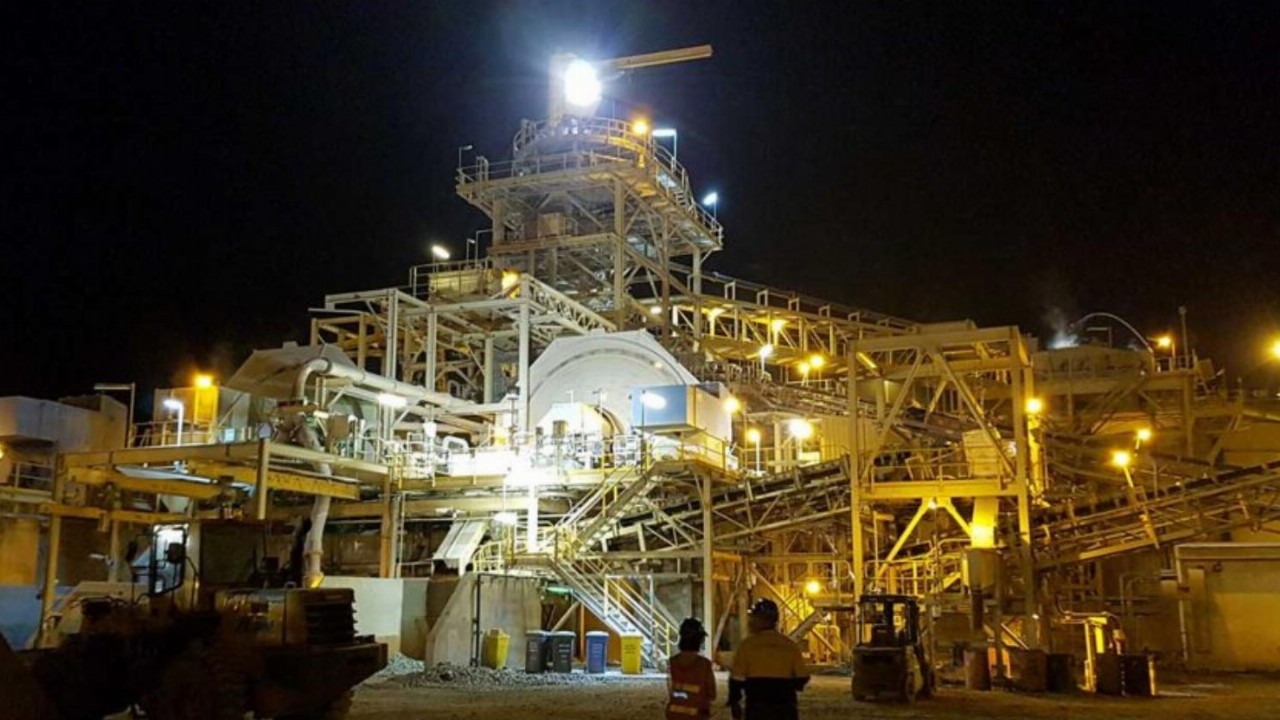 Kingsgate Consolidated (KCN) is just one month away from being able to restart operations at the Chatree Gold Mine in Thailand for the first time in five years.

The news has seen the company’s share price soar over 45 per cent within the first half-hour of trade.

Kingsgate told investors this morning it was entering the final stages of negotiations with the Royal Thai Government, and an arbitral tribunal was ready to issue all operating licences and permit applications needed to restart the Chatree mine.

Kingsgate and the Thai government have asked the tribunal to hold off on awarding the permits until the end of October to give the two parties a bit of extra time to settle negotiations.

Alongside the operating licences and permit applications for Chatree, Kingsgate is seeking some exploration licences from the Thai government to gain access to previously unavailable areas in the Chatree area.

Kingsgate wants to look into the feasibility of potentially developing a local gold refinery in Thailand.

At the same time, the company is seeking support from the Thai government to list Akara Resources — a Kingsgate subsidiary that operated the Chatree mine until it was closed down in 2016 — on the Thai Stock Exchange.

Kingsgate said this would give Thai investors the opportunity to participate in the country’s “re-invigorated” gold industry.

The company is also seeking to resolve all outstanding legal issues with the Thai government and has committed to build a COVID-19 vaccination hub for Chatree employees and instate other community support programs.

Kingsgate said there was no guarantee that its negotiated settlement would be reached, but the company said it was “comforted” by its recent engagement with the Thai government.

“Kingsgate maintained it has excellent prospects of a successful arbitral outcome if these negotiations do not successfully conclude,” the company said this morning.

According to Kingsgate, Chatree was Thailand’s first and largest gold mine, producing over 1.8 million ounces of gold and more than 10 million ounces of silver between 2001 and 2016, when it was shut down by the Thai government.

The shutdown came amid an announcement from the Thai government that all gold mining in Thailand was to cease by December 31, 2016.

Kingsgate launched legal actions against the Government of Thailand under the Thailand-Australia Free Trade Agreement soon after the announcement of the shutdown, hence the arbitration process.

Meanwhile, amid the legal fight, local Thai media resurrected old allegations of corruption and bribery against Kingsgate in 2020 — allegations that the Australian Securities and Investments Commission (ASIC) had investigated years earlier. The ASIC investigation was dropped in 2014.

The granting of the mining licences from the Thai government next month would see an end to the five-year feud between Kingsgate and the government.

Kingsgate said today it found a way around every “turn, setback, and difficulty” experienced over the past five years without resorting to a capital raise or increasing its debt. 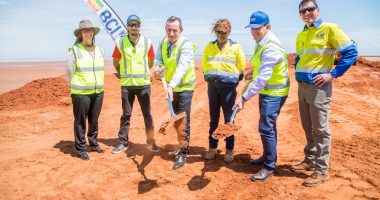