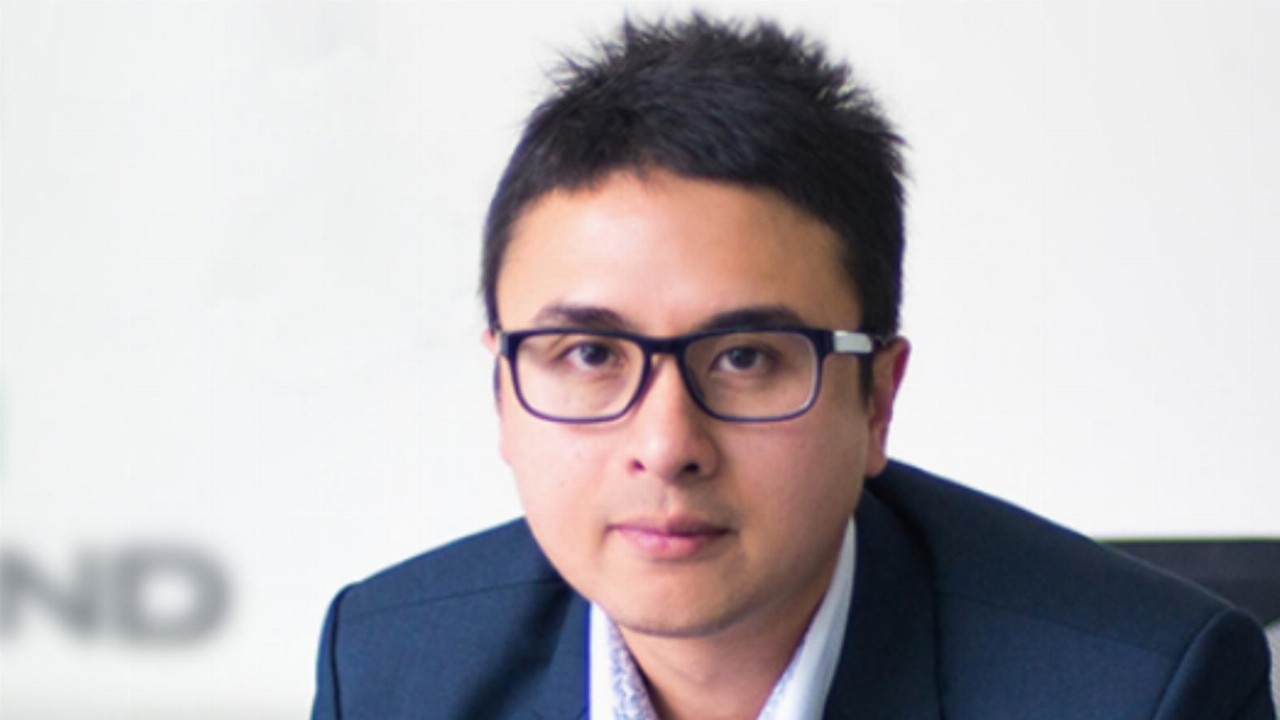 Property developer-Kingsland Global’s (KLO) wholly-owned subsidiary, Kingsland Venture, has entered into a share agreement with Bytedc for the sale of Kingland Venture’s 49 per cent interest in the Global IT Media Hub Data Centre (ITMH).

Cambodian-based Bytedc will pay Kingsland Venture US$3.03 million (A$4.2 million) in cash for its 49 per cent stake in the joint venture entity, Urban Data Center, which owns the ITMH.

In addition, Urban Data will also receive US$7.58 million (A$10.5 million) of loan funds provided by Bytedc and US$5.41 million (A$$7.5 million) in consideration for the sale of mechanical, electrical and plumbing engineering installations to Bytedc Solutions.

Kingsland will be able to devote its entire attention to the construction of its flagship Phnom Penh City Center Project in Cambodia thanks to the monies received from the Urban Data sale.

Kingsland entered a joint venture in 2017 to develop 10,000 square meters of mixed-use real estate in the new CBD of Phnom Penh in Cambodia.

The major superstructure works of Towers 1 and 2 were finished in March 2021, and architectural work has already begun.

These funds will be used to repay shareholder loans of an aggregate amount of roughly US$11.6 million (A$16.1 million) owing to Kingsland venture from urban Data.

The shareholder loans from Urban Data that are being returned to Kingsland Venture are unsecured, interest-free loans with no set payback terms.

“The sale of our 49 per cent interest in the Global IT Media Hub Data Centre strengthens our balance sheet and cash position,” he said.

“Due to difficulties arising from COVID-19, it has been a lengthy process to get to this point and we appreciate the continued support shown by our shareholders.”

Kingsland Venture has received the first instalment of the payment under the share sale agreement, valued at US$1 million (A$1.38 million) with the remainder due by February 28, 2022.

Furthermore, Kingsland Venture has received US$3 million (A$4.1 million) in loan repayments, with the remaining balance due on February 28, 2022.

KLO’s shares last traded at 2.3 cents on June 28. The company’s shares have been suspended from quotation since August 2 for not lodging a periodic report by the due date.

KLO by the numbers