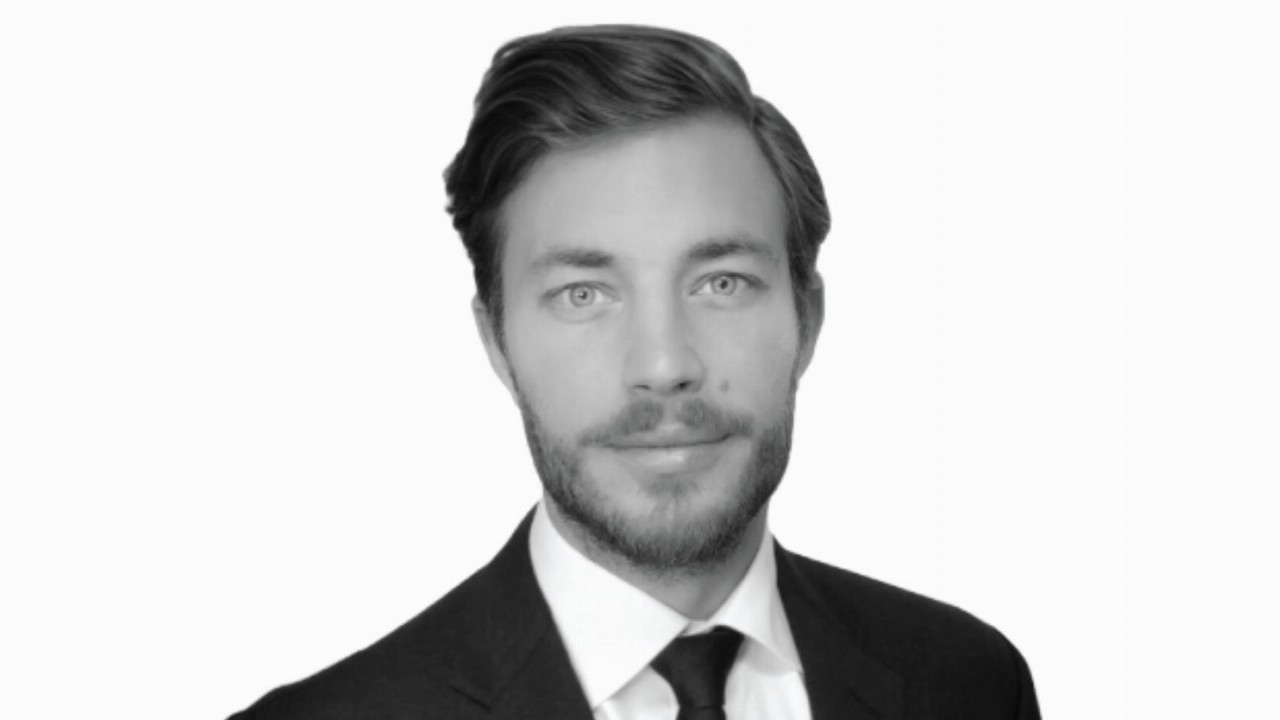 The company is targeting massive sulphide hosted PGE-copper-nickel mineralisation,
associated with mafic-ultramafic dykes, sills and small intrusions at the Porsvann and Karenhaugen prospects.

Results have been received from a rock chip sampling program across the project, comprising 24 samples which identified outcropping PGE-copper-nickel mineralised intrusions, as well as copper and silver mineralisation in quartz vein zones.

Kingsrose said both intrusions contain anomalous copper and nickel, with Karenhaugen returning two samples of 2.4 and 3.3 per cent copper and up to 0.27 per cent nickel.

These zones are reportedly intermittent however, form repeatedly within preferred stratigraphic layers over a strike length of 10 kilometres.

Kingsrose Managing Director Fabian Baker said the widespread mineralisation throughout the project is encouraging to see.

“This style of mineralisation has not been targeted in the Porsanger region before and can be explored for effectively using geological mapping and electromagnetic geophysical surveys to generate drill targets.”

The company is planning and permitting ground-based time-domain electromagnetic surveys to explore for massive sulphide mineralisation up to 500 metres below surface.

This work is scheduled to be complete before the second quarter of the new year. KRM then plans to drill test any prospective electromagnetic conductors identified by the survey.