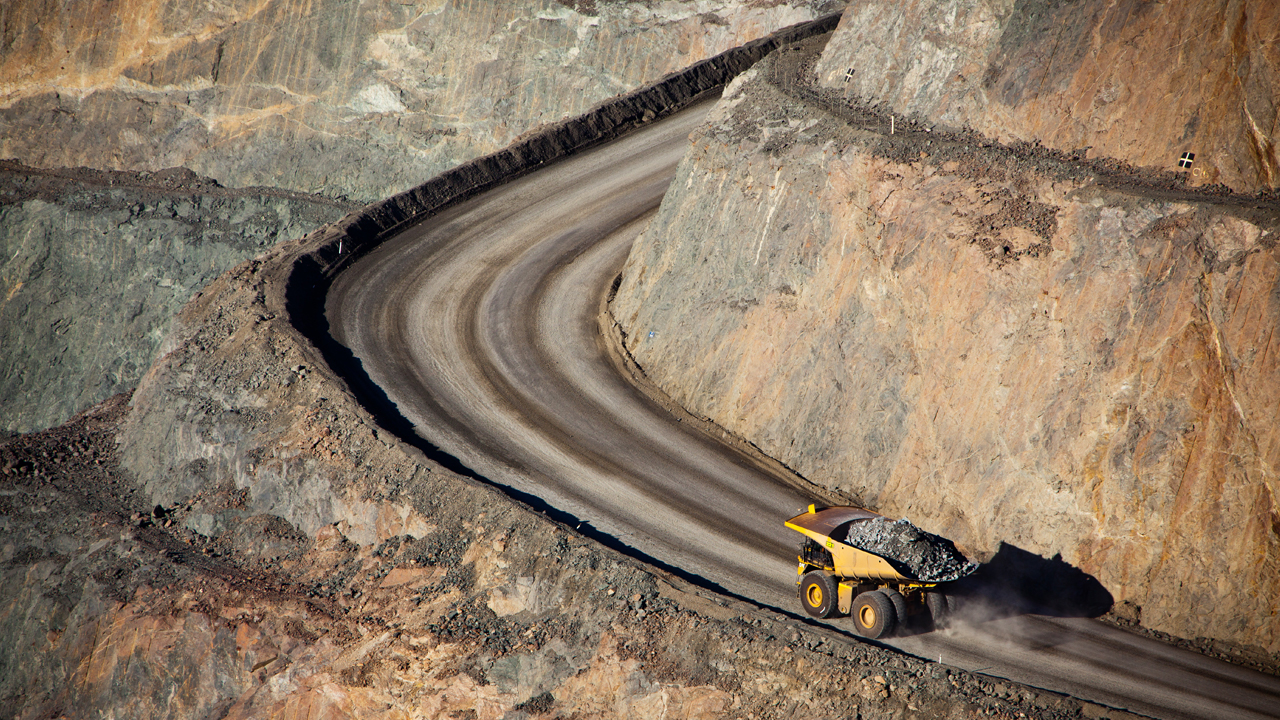 The Livingstone Gold Project is located 140 kilometres northeast of Meekatharra, in the Bryah Basin region of Western Australia.

The test work was based on 16 ore samples collected from recent Reverse Circulation (RC) drilling at the Kingsley prospect.

Samples were selected from 10 RC holes across the area, with intervals selected to provide varying grades, lithologies and weathering profiles.

The results from the LeachWELL Accelerated Cyanide Leach test are exceptionally encouraging, indicating that mineralisation at Kingsley may be receptive to gold-extracting methods

“Kingsley has the trifecta of high grades in oxide, transitional and primary mineralisation, with this first-pass metallurgical test work indicating that each of these ore types is amenable to conventional cyanide extraction methods,” Managing Director Andrew Corbett said.

The program has been led by Dr Greg Cameron and has provided a greater understanding of the under-explored Kingsley and Livingstone North prospects.

Next up for the company is an 800 metre drilling program due to commence at Kingsley by the end of the month.

Drilling will be aimed at understanding the mineralisation at Kingsley and to facilitate further metallurgical test work.

The company also advises it will contribute towards plans for the next phase of drilling as it moves towards a maiden JORC Mineral Resource Estimate.

The program is co-funded up to $75,000 through the WA Government Exploration Incentive Scheme.

Kingston Resource’s shares have gone up 4.76 per cent today, with shares trading at 2.2 cents apiece as at 4:10 pm AEDT.