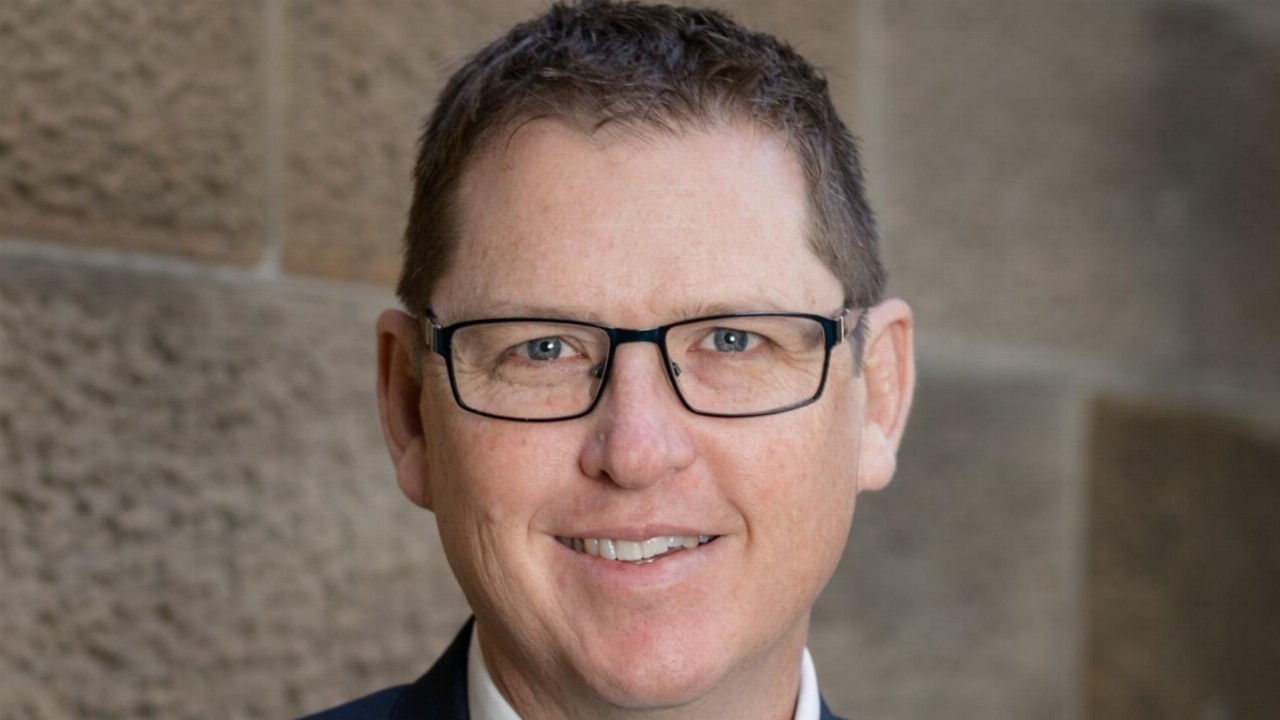 The SOZ Underground Deposit is part of the recently acquired Mineral Hill project in New South Wales where a 15,000-metre drilling program began in February.

Drilling targeted near-surface mineralisation adjacent to the existing resources and reserves at the Pearse and Pearse North open pits, and known resources within the A lode of the SOZ underground deposit.

Eight diamond holes were completed at SOZ underground with results received for one, three are undergoing analysis, and the remaining four holes are being geologically logged and sampled.

According to Kingston, the first hole at SOZ has returned ‘exceptionally high-grade’ base metal results within a broader zone of mineralisation in the Upper A lode.

Managing Director Andrew Corbett described SOZ underground as a “key pillar” of the company’s overall objective to establish an initial five-year mine plan at the Mineral Hill project.

“Our current expectations are that, at that the conclusion of production from the current tailings re-treatment operation, annual production will increase and initially come from the Pearse open pits and the SOZ Underground,” Mr Corbett said.

Drilling at Mineral Hill is expected to be completed before the end of May and the company expects to deliver updated mineral resource estimates in the second half of 2022.

The company has also begun planning and work programs on the SOZ underground deposit to establish drill platforms for use later this year.