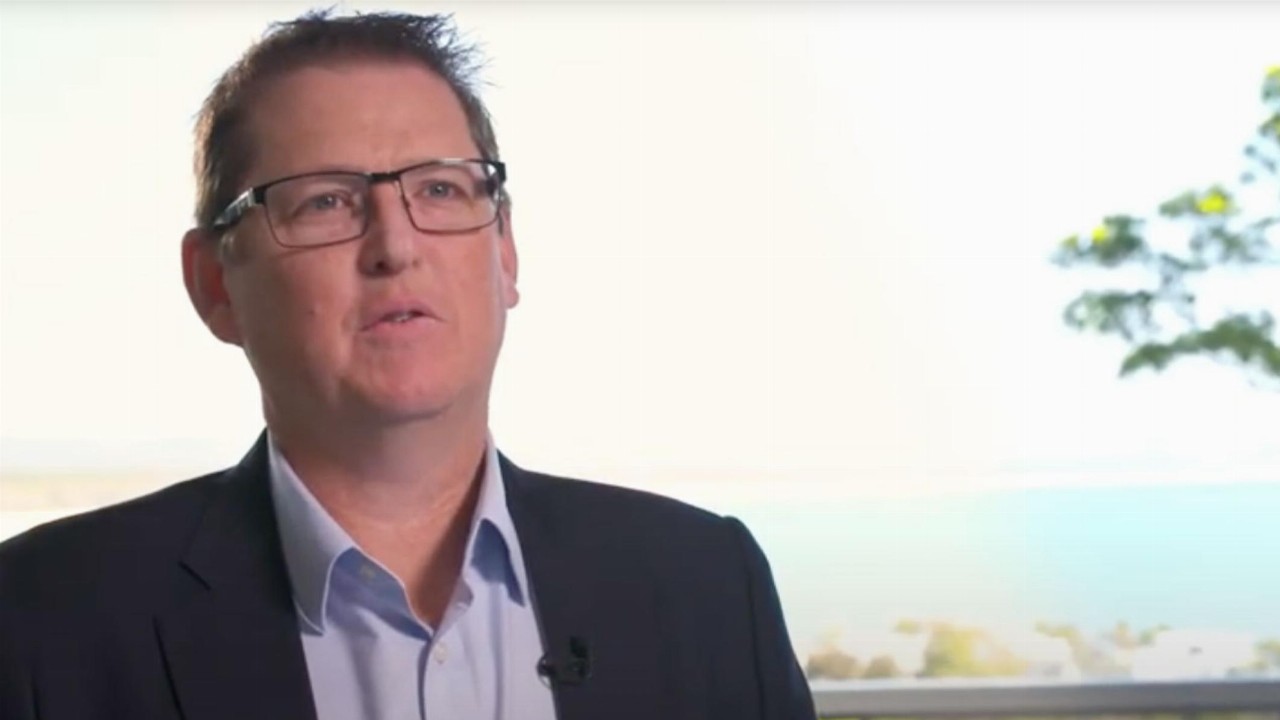 Kingston Resources (KSN) has received assays from drilling at the Pearse North deposit which is part of the recently acquired Mineral Hill mine in New South Wales’ Cobar region.

The results account for the first diamond hole which was designed to confirm the geological model and interpretation of the Pearse North deposit.

Initial results from KSNDDH001 reportedly confirm the high-grade tenor of the deposit and indicate there’s significant gold mineralisation outside of the existing ore reserve pit shell.

“We are very excited to be able to share such positive results from our initial drilling campaign so soon after completing the acquisition earlier this year,” Managing Director Andrew Corbett said.

Kingston said the assays will provide key data for geological modelling and will use them to update the mineral resource estimate (MRE) for Pearse North in the third quarter. The updated MRE will reportedly provide further support for potential mining operations at the Pearse pits.

Remaining results are expected in May. Diamond drilling has since moved to the SOZ underground deposit and extensional reverse circulation drilling is underway at Pearse North.