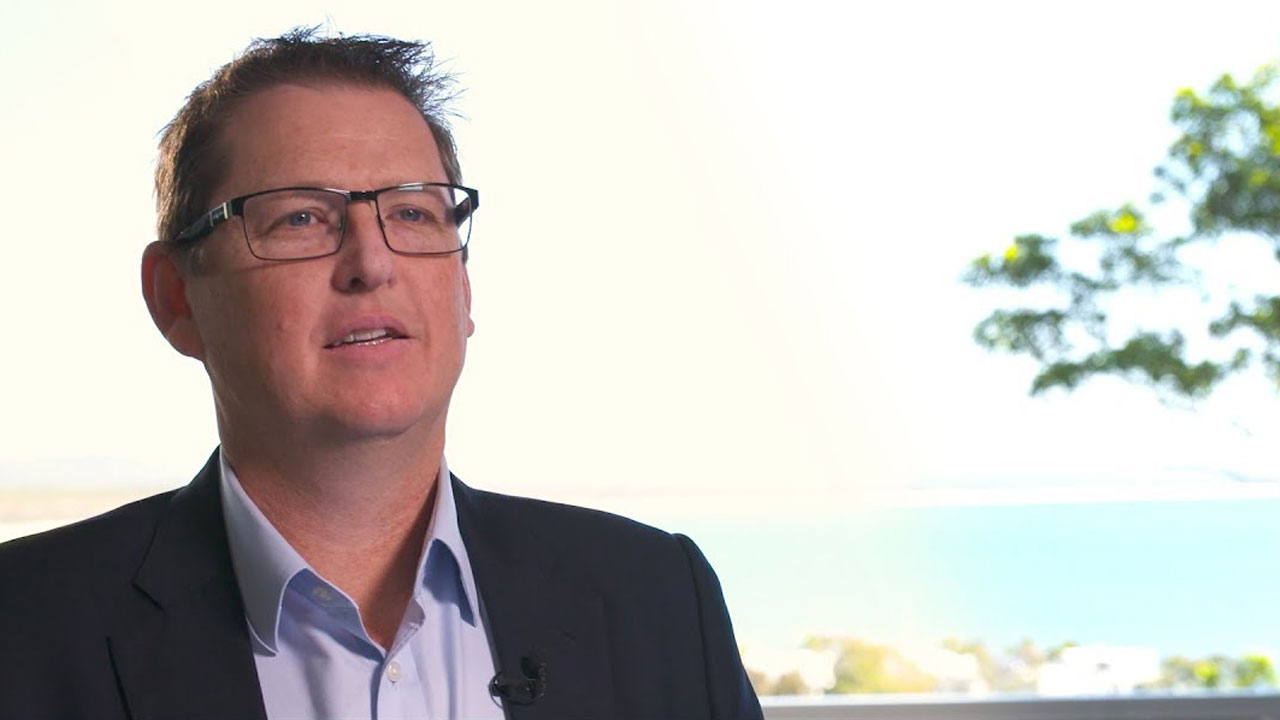 The Ewatinona deposit is located within the 2.8 million ounce Misima Gold Project in Papua New Guinea.

This drilling program was aimed at defining shallow starter pit mineralisation to provide mill feed in the early stages of the proposed Misima mining operation.

These results build upon the assays from three initial holes that were reported on in early February 2020.

“Resource definition drilling at Ewatinona continues to deliver excellent drilling results that are expected to have a positive impact on the impending Resource update,” Managing Director Andrew Corbett said.

“Ewatinona is now clearly emerging as an ideal opportunity for a starter pit, with an existing 220koz Resource, strong potential for growth, and proximity to infrastructure,” he added.

Results from this drilling will be incorporated into a Resource update, which is expected to be delivered during this quarter.

The Resource update will also aim to convert Ewatinona’s Inferred Resource to the Measured and Indicated categories. This will allow it to be converted to Ore Reserves after a pre-feasibility study.