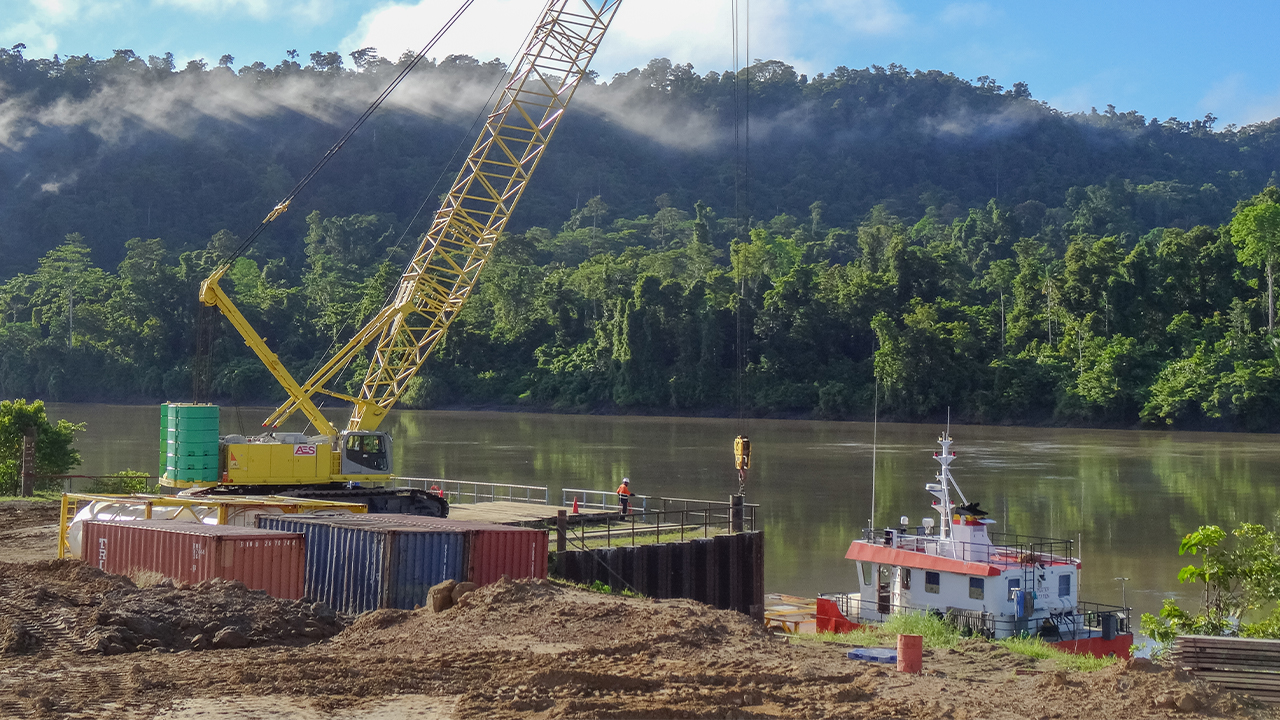 Kingston Resources (KSN) has struck some more high-grade gold from the Abi Prospect of its Misima Gold Project in Papua New Guinea.

Kingston has been collecting samples for assay from the Quartz Mountain area of the project, with assay results being dropped on the market today.

Kingston’s Managing Director, Andrew Corbett, said the geochemical results are “outstanding” and are helping build the company’s knowledge and confidence of the Abi Prospect.

“While it’s still early days with this target, the results so far certainly give us confidence that there is more to come, and we are looking forward to seeing what the upcoming drilling can deliver,” Andrew said.

After today’s results, Kingston is planning to drill some holes are now being planned for the area.

“We expect to be drilling a number of follow-up holes at Abi over the coming months, in conjunction with our program at nearby Ewatinona,” he said.