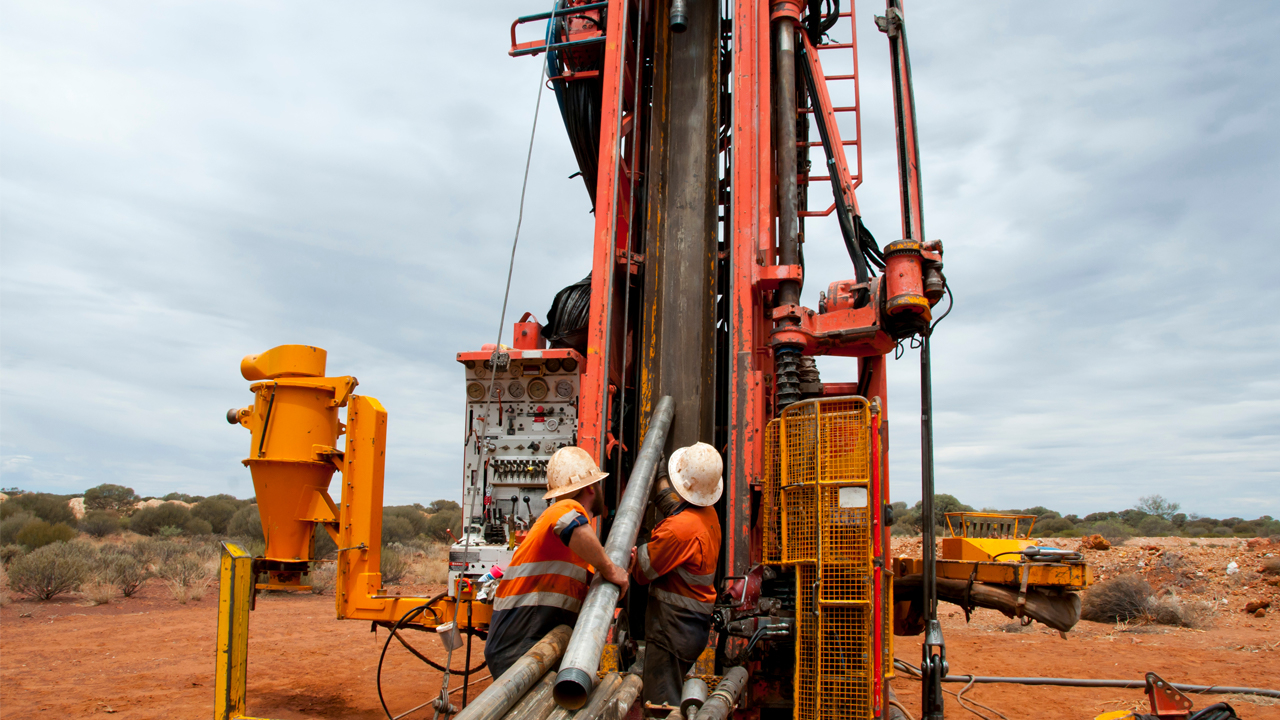 Kingston Resources is preparing to re-commence drilling at its 75 per cent-owned Livingstone Gold Project in Western Australia.

An initial program of 2500 metres of reverse circulation (RC) drilling will commence in early August at the recently discovered Kingsley Prospect.

In 2018, Kingston discovered the Kingsley Prospect during a program of air-core drilling. The air-core drilling identified significant mineralisation over an 800-metre strike length, within several sub-parallel lodes striking west-northwest and dipping steeply to the north.

Kingston has successfully secured co-funding for an 800-metre drilling program at Kingsley through R19 of the WA Government Exploration Incentive Scheme (EIS).

Drilling has been limited to the oxide zone, with mineralisation open at depth, along the strike and to the north.

The upcoming RC drilling program will be used to in-fill the Kingsley area and provide JORC compliant data to undertake a maiden Mineral Resource later this year.

The drilling will also test for primary mineralisation at depth below the shallower oxide zone.

The Livingstone Gold Project is located 140 kilometres northwest of Meekatharra and covers a 204 square kilometre area of the western Bryah Basin.

Managing Director Andrew Corbett is pleased with the drilling plans.

“This is an important development in the Livingstone exploration program, with our initial RC campaign at Kingsley helping to move us towards a maiden Resource estimate,” he said.