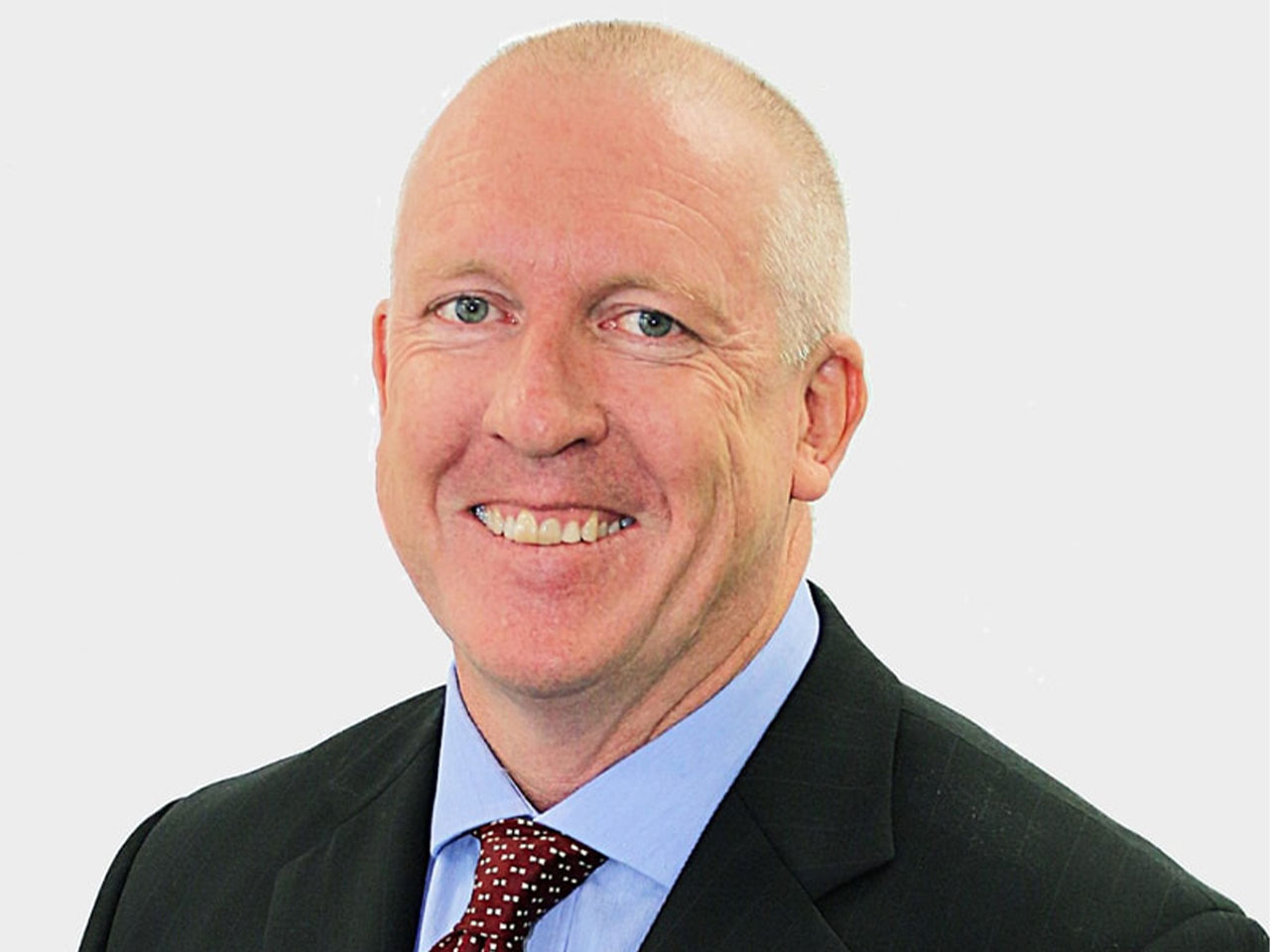 Kingwest Resources (KWR) has restarted drilling at the Sir Laurence prospect within its Goongarrie gold project in Western Australia.

The company said the new aircore drilling program totalling about 4,000 metres was aimed at testing for extensions to the Sir Laurence discovery, which it described as remaining open in all directions.

In its 2021 aircore drilling campaign, Kingwest said significant mineralisation was intersected on all 14 lines of drilling over a two-kilometre strike length.

“We are excited to recommence drilling at Sir Laurence as we believe we have not yet delineated the full extent of gold mineralisation there or indeed within the Goongarrie project area,” CEO Ed Turner said.

“In addition, the planned initial 3,000-metre diamond core drilling program is scheduled to commence in February 2022. This will be a critical program in delineating the primary mineralised controls within Sir Laurence so we will be in a position to potentially define economic gold resources in the future.”

The diamond drilling will target the bedrock mineralisation encountered in the aircore programs. 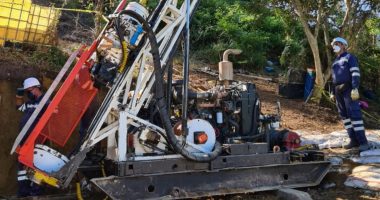