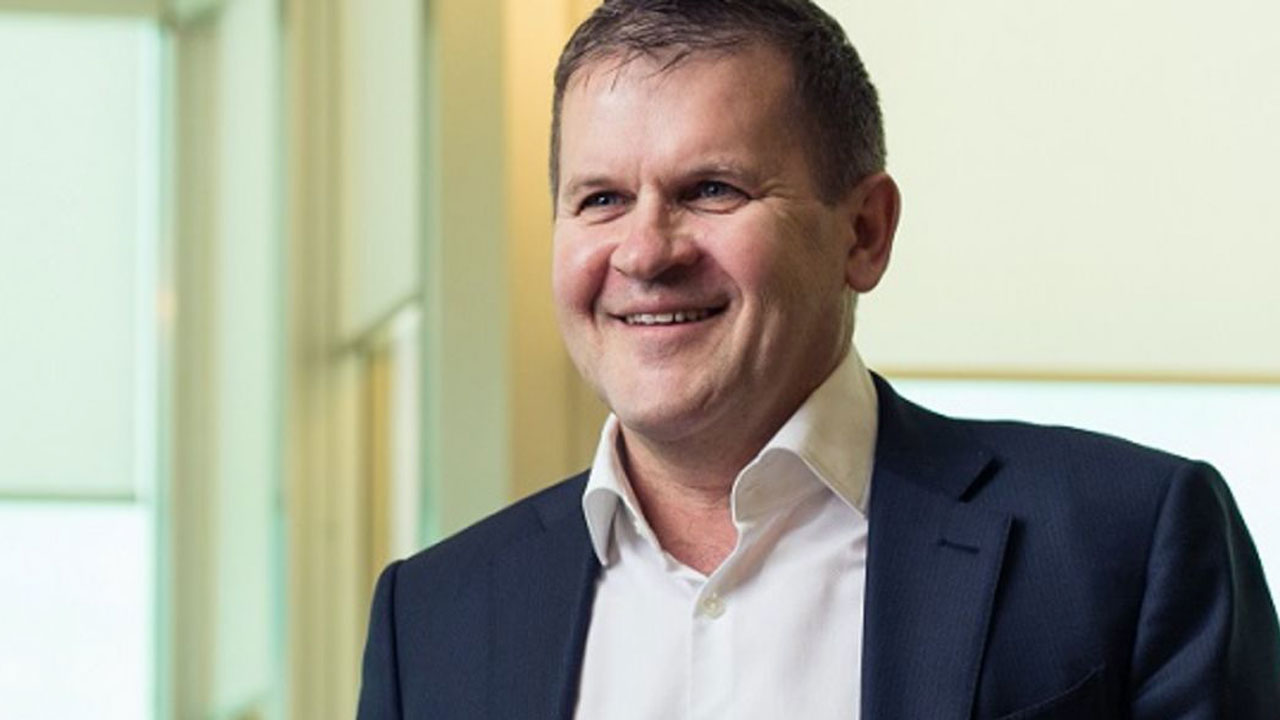 Kirkland Lake Gold (KLA) has discovered a new large mineralisation corridor at its Maccassa Mine in Ontario.

At the site’s Main Break zone, the company intercepted a 2.3 metre core at a grade of 141.3 grammes of gold per tonne.

After correlating this result with other recent drilling work, Kirkland has identified a 700-metre long and 300-metre high corridor of high-grade mineralisation.

The high-grade intercepts were discovered close to a mine shaft that is already under development. As a result, the new area of mineralisation is located within a reasonable step-out distance of the operational mine.

“We are extremely encouraged by the exploration results being announced today, which include the continued expansion of the SMC (South Mine Complex) as well as the identification of a large area of high-grade mineralization along the historic Main Break,” he stated.

“While the resurgence of mining in Kirkland Lake over the last 10 to 15 years has been driven by the discovery and growth of the south mine complex, we have always recognised that the Main Break remains a highly-prospective target for additional exploration success,” he said.

Tony went on to say that the newly discovered corridor is located close to pre-planned infrastructure and could substantially change the site’s known mineral resource.

However, any further development may prove difficult while operations at the site remain disrupted. Earlier this month, the company was forced to reduce staff at Maccassa to help limit the spread of COVID-19 which has already been recorded at the company’s Detour Mine, also in Ontario.

The reduced staff at Maccassa will continue to manage production and environment measures until April 30, at which point the company hopes to resume normal operations.