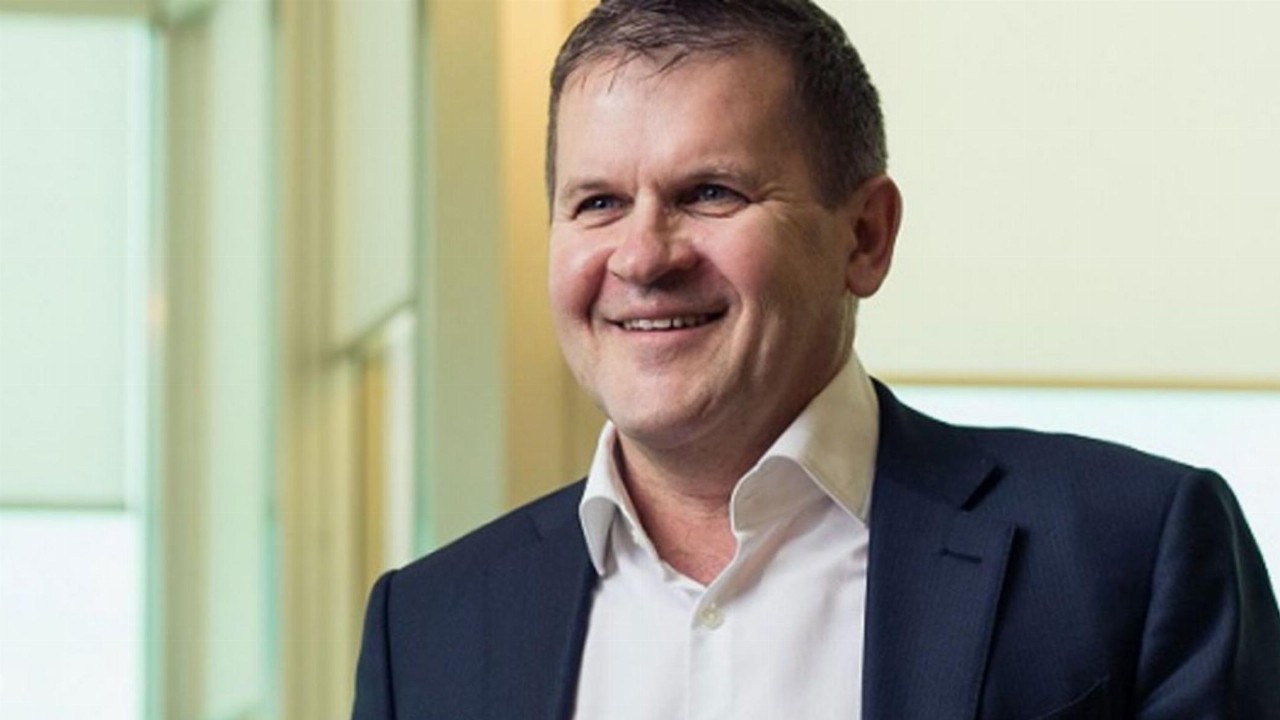 Detour Lake lies near the historical Detour Lake open-pit mine which produced 1.8 million ounces of gold between 1983 and 1999.

Kirkland Lake has received results from an additional 43 holes, for 25,847.8 metres, making this the sixth batch of results received.

This drilling forms part of a 270,000-metre program that is being undertaken to collect information for an updated and possibly expanded mineral reserve estimate.

The majority of these results come from the Saddle Zone which has been underexplored and has no mineral reserves.

A total of 12 holes, for 6291 metres, were drilled in the eastern portion of the Saddle Zone to target areas along the Detour Mine Trend (DMT).

Eight holes, for 5576 metres, were then drilled in the central portion of the Saddle Zone to target the DMT between the Main Pit and mineral reserves in the planned West Pit.

A total of 11 holes, for 6140.8 metres, were drilled in the western portion of the Saddle Zone to target the area immediately west of the future West Pit.

Eight holes, for 5925 metres, were then drilled below the planned West Pit to target the DMT between 200 and 600 metres below surface.

Finally, four holes, totalling 1915 metres, were drilled in the West Pit extension area to target areas of the DMT west of the mineral reserve.

“The new drill results announced today continue to support our view that a much larger deposit exists along the Detour Mine Trend than is currently included in Detour Lake Mine’s existing mineral reserves,” Mr Makuch commented.

“The results include a significant number of new intersections with attractive grades and widths that provide additional very compelling evidence of a broad and continuous corridor of mineralisation that extends from the Main Pit through the Saddle Zone to the planned West Pit location to a depth of 800 metres below surface.”

Drilling is continuing at Detour Lake with 12 rigs currently working to complete the 270,000-metre program by the end of 2021.