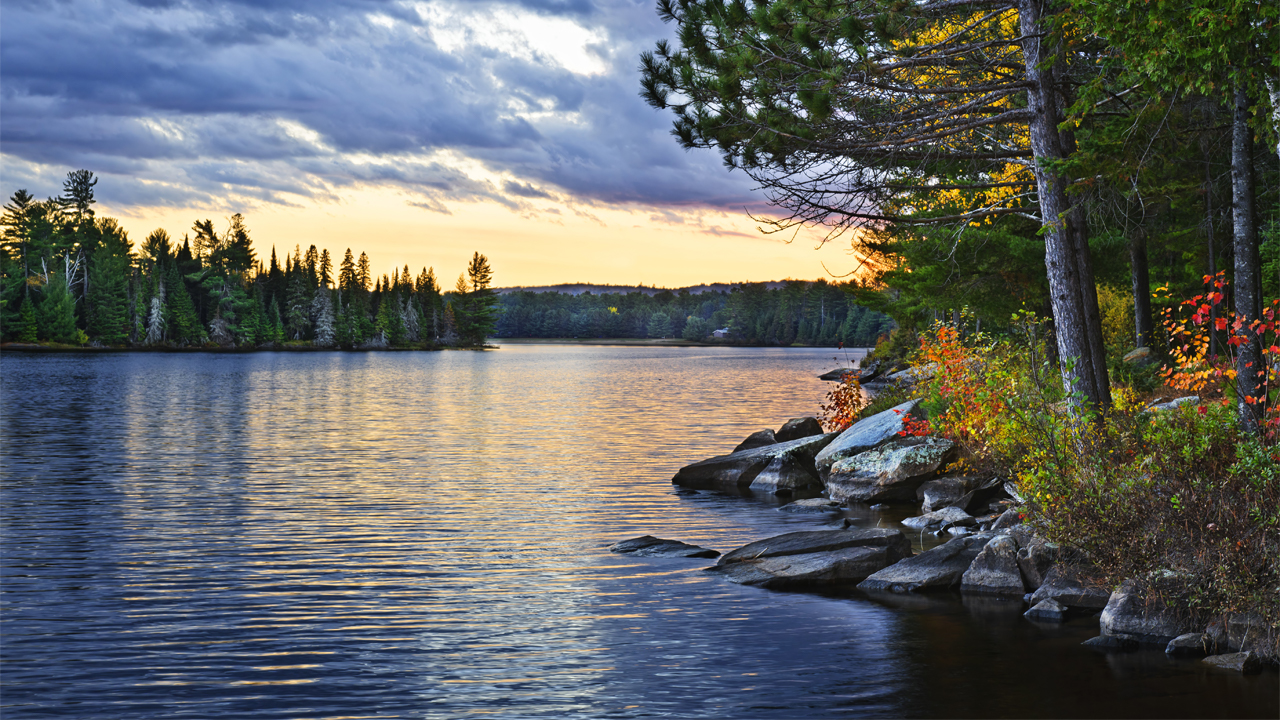 Kirkland Lake Gold has reported new drill results from underground exploration drilling at the Macassa Mine in Kirkland Lake, Ontario.

The new results include 71 drill holes, for 29,207 metres, of drilling from the east and west exploration drifts.

Results being reported today are from four underground drill rigs that focused on the three key target areas of SMC East, SMC West, and the Amalgamated Break.

Drilling will continue throughout the remainder of 2019 with an additional two rigs having recently been added to the exploration program.

A total of 41 holes, for 18,934 metres, were drilled to the east of SMC and intersected high-grade mineralisation approximately 200 metres northeast of the existing mineral resource.

An additional 16 holes, for 6401 metres, of drilling were completed west of SMC and returned results of high-grade intersections up to 275 metres west of existing mineral resources.

“Today’s results continue to highlight the significant potential we have to grow mineral resources at Macassa to the east and west of SMC as well as in the Lower SMC,” Kirkland Lake CEO Tony Makuch said.

“The results support our view that the Amalgamated Break offers substantial exploration potential and represents a whole new chapter for exploration in the area,” he said.

At Amalgamated Break, a total of 14 holes, for 3863 metres, were drilled to focus on mineralisation associated with the deformation zone.

This has been successful in intersecting additional high grade mineralisation zone within the deformation zone.

It remains largely untested and represents an important emerging exploration target which remains open and represents a highly prospective target area for the addition on new mineral resource ounces.

Drilling will follow up on the down dip and eastern and western extent of the mineralisation and will continue throughout 2019.