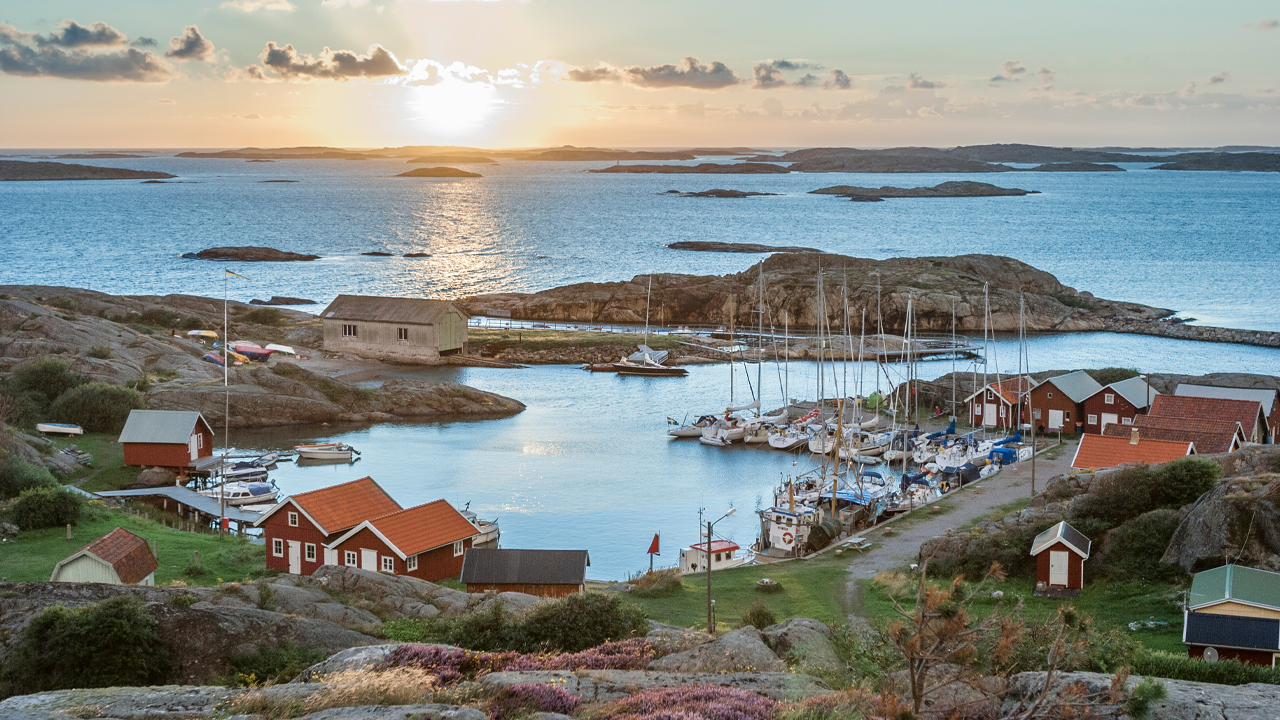 High-level pit design and optimisation program were also completed to visualise and plan for any potential development.

“The maiden JORC-compliant mineral resource estimate for Kiskama has achieved a solid base from which to lift the project above exploration level,” Managing Director of Talga, Mark Thompson, commented.

“In addition, the timing of its potential further development is right to match the growing need for conflict-free sources of critical minerals, such as cobalt, to make lithium-ion batteries in Europe.”

Historical drilling, 101 holes for 13,836 metres, tested only 1 kilometre strike of a 7 kilometre cobalt-copper-gold zone. Only 27 per cent of this historic drilling assayed for copper and less than 2 per cent for gold.

The majority of the historical diamond drilling at Kiskama was undertaken and reported by the Swedish Geological Survey (SGU) on behalf of the Nämnden för Statens Gruvegendom.

Drilling first occurred in 1972 on an episodic basis until 1982 and primarily focused on the 1 kilometre long Kiskama deposit in the north. This defined three sulphide lenses up to 40 metres wide and 180 metres deep.

A total of 96 diamond drill holes have been drilled across Kiskama, 91 by the SGU and 5 by Anglo American. Core from the SGU holes is stored at its core storage facility in Malå, Sweden.

During 2017 Talga appointed Australian company Simulus Laboratories to complete a batch of metallurgical test-work to investigate flotation recovery of copper, cobalt and gold.

Results indicated that high mineral receives of cobalt and copper, 91 per cent and 86 per cent respectively, could be obtained and that the flotation process was relatively simple.

“From here, Talga will seek partners to further explore and develop this copper-cobalt project in north Sweden. The potential is to build larger scale on this core estimate with growth-targeted exploration along strike and down dip,” Mark concluded.