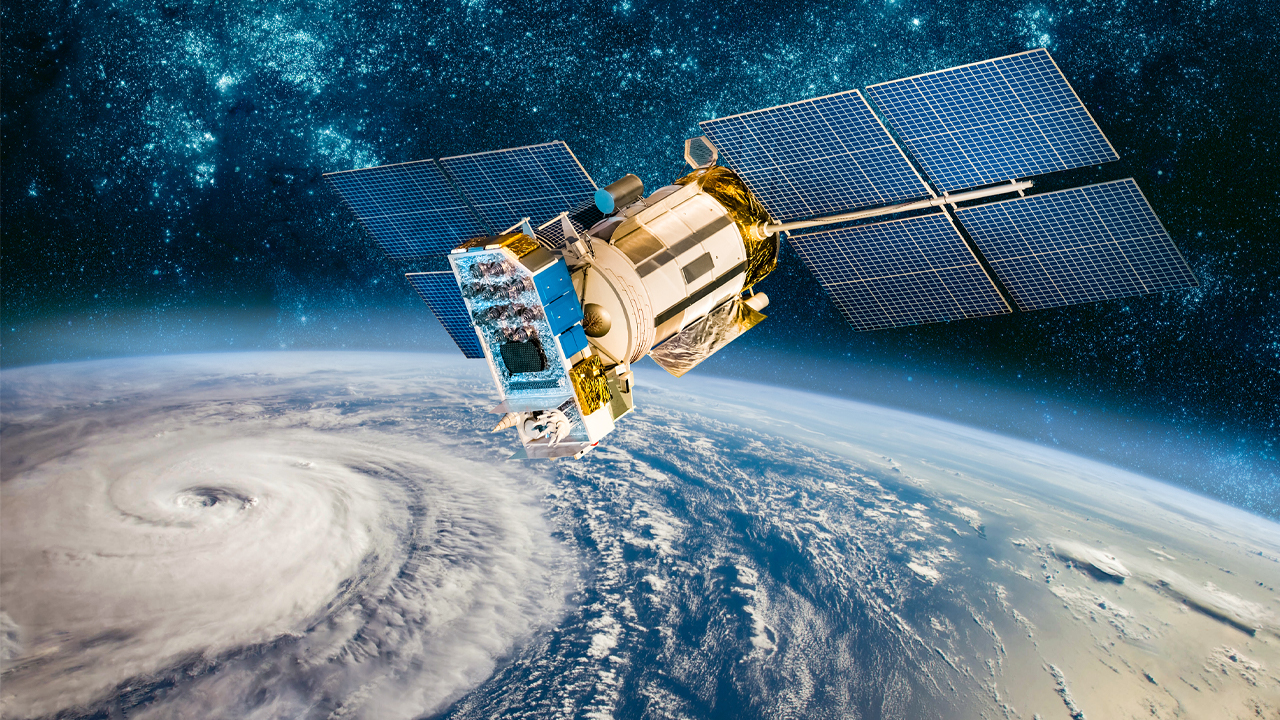 ASX and Frankfurt-listed company Kleos Space has changed launch providers for its Scouting Mission satellites which will now launch into a 37-degree inclination.

These regions include The Strait of Hormuz, the South China Sea, the Southern US Coast, the Australian Coast and both the Eastern & Western African Coast.

The 37-degree inclination relates to when the orbit satellites cross between 37 degrees north latitude and 37 degrees south latitude. The coverage is bounded by Lisbon in the North and Melbourne in the South.

Following the recent postponing of the launch of Kleos’ Scouting Mission Satellites that was announced in July, Kleos has been investigating other available launch options with Spaceflight Inc.

This would meet immediate market demand and potentially increase the value of the data collected.

Since the original choice of SSO was made over a year ago, the threat level in the equatorial regions has increased and Kleos has made significant progress in engaging the market and securing defence and security customers in these regions.

Keeping with the planned Q4 2019 launch window, Kleos will now launch a rideshare contract with Spaceflight Inc. on the PSLV (Polar Satellite Launch Vehicle) into a 37-degree inclined orbit.

Unlike most Earth observation missions with a fly in an SSO to allow the sun to illuminate their targets for imagery, Kleos’ technology means its satellites can observe radio frequency transmissions any time of the day because it isn’t dependent on sunlight.

The original SSO is a polar orbit that maintains its relationship with the sun which is useful for power generation and for missions that rely on the target being illuminated.

“The change in inclination opportunity allows Kleos to deliver more frequent and higher value coverage for a broad spectrum of users – through the defence, security and commercial operations in their key areas of interest when compared to the Sun Synchronous Orbit,” he said.