KMT raise $1M in funding for Namibia and Botswana projects 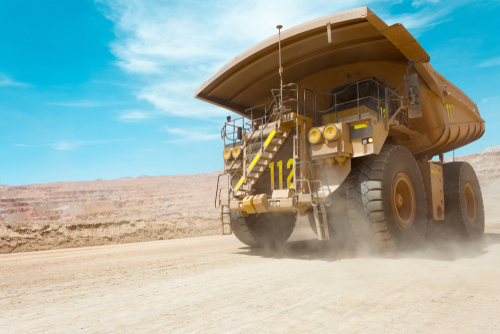 Kopore Metals jumped 10 in the ASX today after receiving firm commitments for a $1 million placement with, 100 million new shares to be issued at $0.01 per share, funded by new and existing shareholders.

The company plans to use funding for continued copper-silver drilling and other field activities at its projects in Namibia and Botswana.

“We look forward to continuing exploration on our large land holdings in Botswana and Namibia with the aim of finding the next copper deposit on the Kalahari Copper Belt,” he said.

The company states the million-dollar funding is enough to undertake their duties in their Botswana and Namibia projects. A mixture of downhole optical probes and geophysical tools will be sued for surveillance.

Last month, the company reported net cash at A$666,000. the company operates on 16 tenements in Botswana consisting of 8,658km squared and eight in Namibia for 5,705km squared.

Drilling is expected to take place throughout the year. Details will be released to shareholders ongoing.