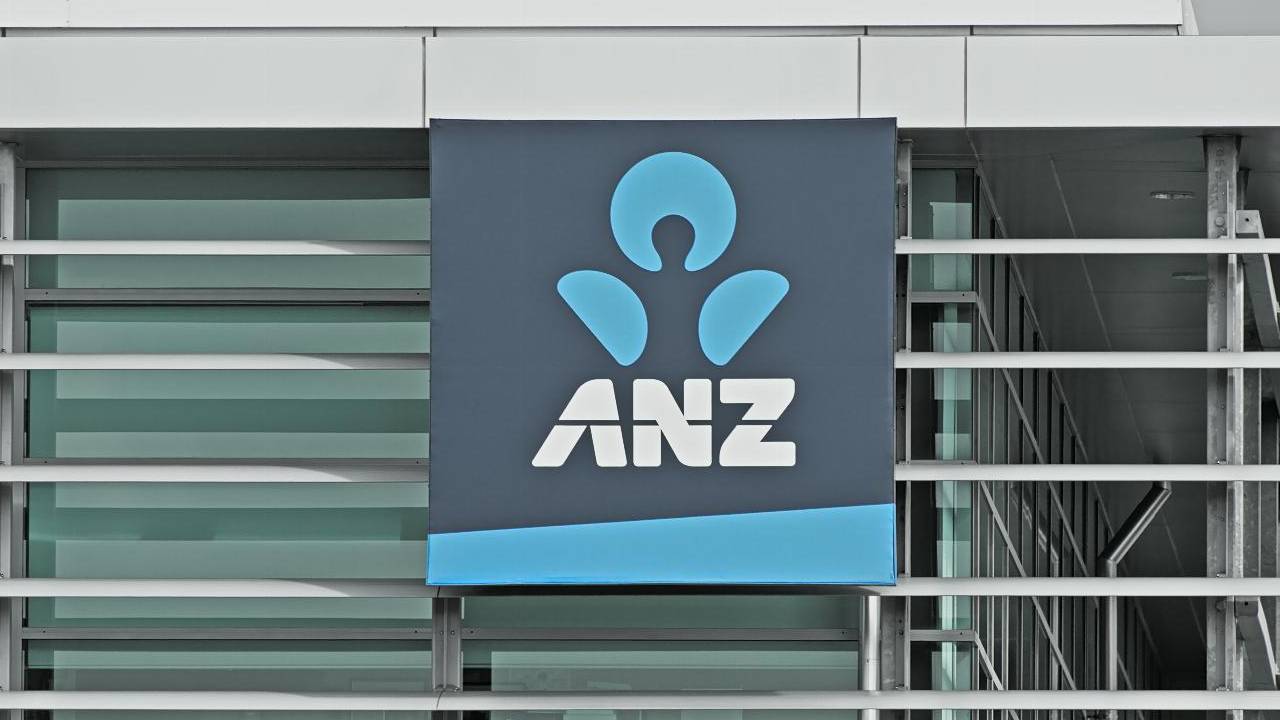 BS11 requires NZ based banking businesses to have their own service operations and technology systems, which are independent of the operations of any foreign parent entity, in this case, ANZ Bank Australia.

Knosys’ role in the project is to provide software services to assist ANZ Bank NZ with data migration from the Australian ANZ Group system and ingestion into the local New Zealand KIQ platform.

“Whilst they will focus on establishing the infrastructure necessary to run the knowledge management solution, Knosys will be responsible for the design of the infrastructure and support on commissioning and deployment of the system.”

It caps off a good first half of the year for the company, who struck a deal with leading customer experience organisation, Stellar, back in March, to be a global reseller of its KIQ Cloud knowledge management solution.

The Company’s share price received a small boost following the news, up 4.1 per cent at market close and is trading shares for 7.5 cents.

KNO by the numbers