For the six months leading up to the end of December, Kogan recorded its highest ever half of gross sales and gross profit.

So, why the mass sell-off?

While gross sales and profit rose compared to the same time the year before, second-quarter growth was somewhat muted.

For the first quarter of the 2020 financial year, Kogan reported a 16 per cent increase in gross sales but a 28 per cent growth in gross profit. However, for the half-year, gross sales were up 16 per cent and gross profit just nine per cent. This means profit slowed significantly in the past three months.

Furthermore, Kogan reported its highest-ever Black Friday and Boxing Day sales in company history. While, once again, this is positive news on paper, it means the decline in gross profits was despite these record sales — suggesting the rest of the quarter was even weaker than it initially seems.

Still, even after today's share price drop, Kogan's shares have risen more than 55 per cent since this time last year.

"We are proud to have delivered another record half in gross sales and gross profit, all while undertaking significant investments into the future of the business," Ruslan said.

Throughout 2019, the company rolled out several new divisions of its business. Among these include Kogan Marketplace, an online marketplace for users to sell their own products; Kogan First, a loyalty program for consistent customers; Kogan Credit Cards, the company's own credit card brand; and Kogan Energy, a gas and energy provision business.

"We expect these divisions to delight our customers and drive loyalty over many years," Ruslan said.

While a reason for the slowed profits was not given, Kogan said third-party brands declined compared to the year before. The company said this was partly due to the growth of Kogan Marketplace.

Shares in Kogan slumped almost 23 per cent this morning but have since recouped a small portion of the losses. In early afternoon trade, shares are down 17.88 per cent and worth $6.52 each. 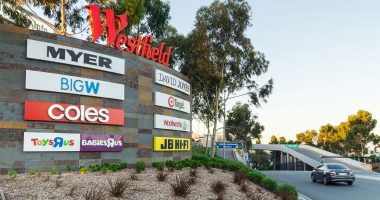 " ASX News: How is the retail industry coping with COVID-19?

The COVID-19 pandemic is not just impacting the public; many businesses and companies are feeling the pain as well. 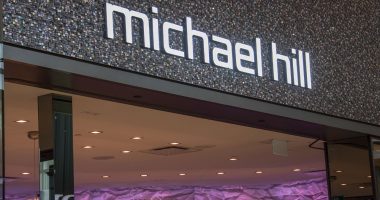 Many retailers have been hit hard by the coronavirus pandemic and are struggling to keep their doors open.