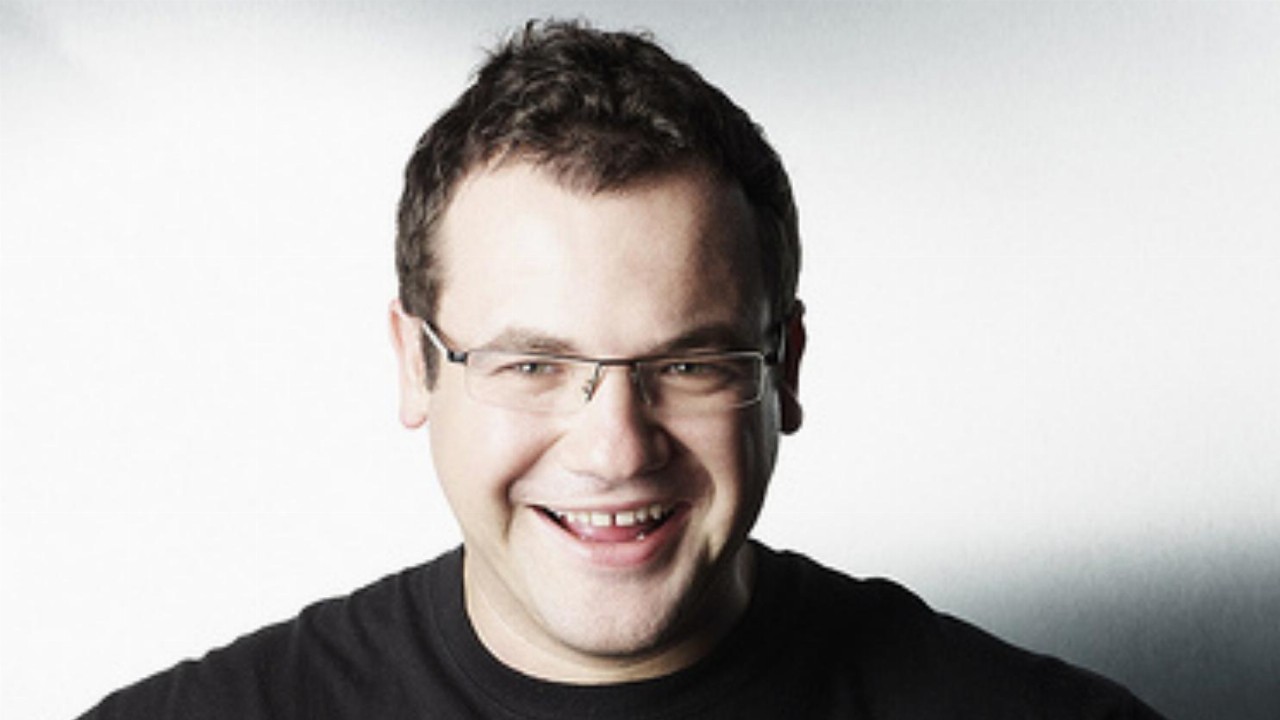 Kogan.com (KGN) has grown its active customers to over four million, representing 10 per cent year on year growth.

In its first half results, the company reported 9 per cent year on year growth in gross sales to $698 million. Kogan said this was driven by its accelerating Kogan Marketplace platform, which reported gross quarterly sales of $200 million for the first time, as well as its loyalty program, Kogan Energy and Kogan Mobile New Zealand.

However, the company advises growth in these areas was partially offset by a decline in both its Exclusive Brands and Third-Party Brands divisions.

It said gross profit was impacted by COVID-19 causing supply chain interruptions. The company reported a 4 per cent decrease in gross profit to $112.4 million.

Operational costs were impacted in the half due to increased logistics costs from COVID-19 disruptions. The company also significantly invested in marketing to grow its platform.

At the end of the half, it had net cash of $39.7 million, after having funded the second payment for the Mighty Ape acquisition.

Founder and Chief Executive Officer Ruslan Kogan said he believes in the value the company provides to its customers.

“Over four million Aussie and Kiwi shoppers have recently experienced the choice, value, and delivery benefits of the Kogan.com Group,” he said.

“We have continued to re-invest in our customers through the Kogan First loyalty program to offer the best deals on a wide range of products, delivered quickly and efficiently. After launching late last year, Kogan Delivery Services is already making an impact with more than 100,000 orders delivered directly to customers since launch.

“As always we’re obsessed with the long term, and our ever-improving customer experience continues to underpin business success.”