The project is located on the highly prospective Tim Mersoi Basin, considered one of the world’s major uranium producing areas.
ASX:KMT      MCAP $19.65M 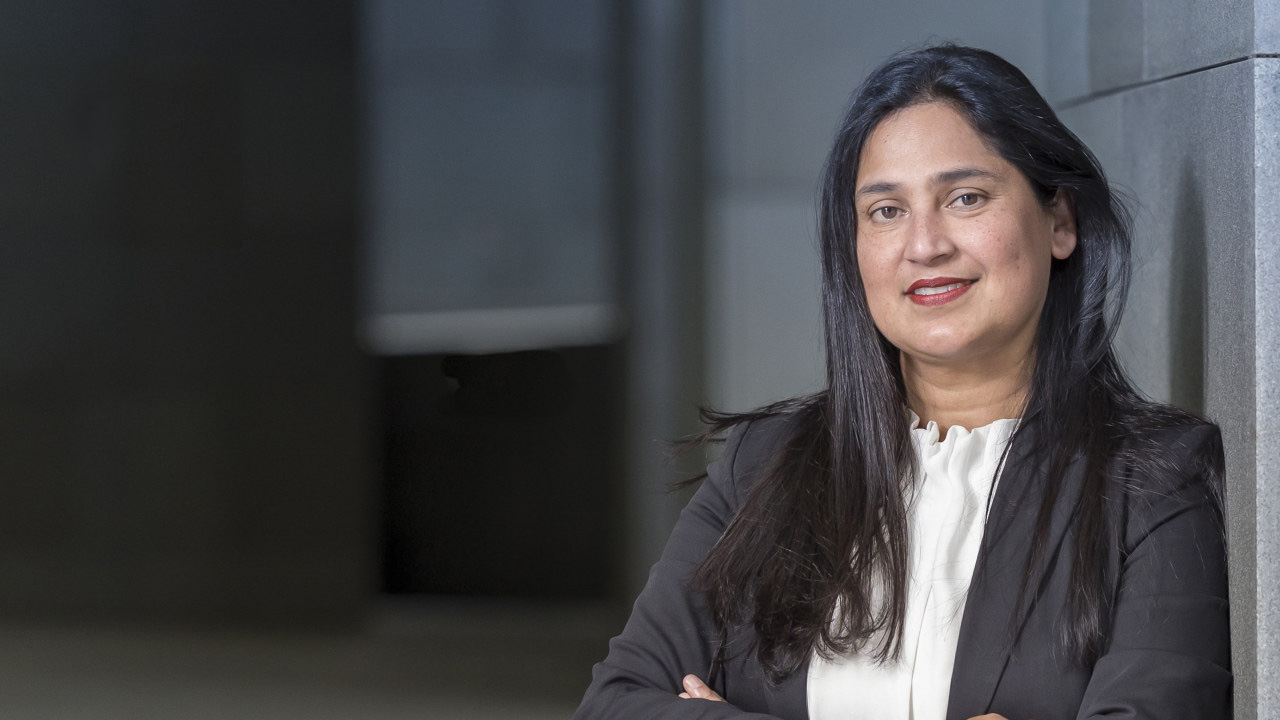 Kopore Metals (KMT) has agreed to purchase a uranium project in the Agadez region of Niger.

The company has entered into a share sale agreement with Endeavour Financial, which own the mine, and has agreed to buy the project in a share and cash deal.

Under the agreement, Kopore will pay US$100,000 (about A$195,000) to Endeavour as reimbursement for historic shareholder loans and issue 120 million shares worth two cents each.

Kopore has agreed to spend a minimum of US$2 million (A$2.7 million) on permits within the first 24 months, with US$1.5 million (A$2 million)of that amount to be spent on drilling.

The project includes three granted exploration permits and one exploration licence in the highly prospective Tim Mersoi Basin, considered one of the world’s major uranium-producing areas.

Kopore said the permits host the same geology that is represented at Orano’s Comiack (now shut down) and Somair mines.

According to the World Nuclear Association, Niger was the sixth-largest producer of uranium in 2021.

An over supply of uranium has helped fill this gap, however, the current supply has been unable to meet the current and projected demand.

The company is also planning to raise $1.2 million through a placement.

Under the placement, the company will issue 40 million shares at 3 cents each, an 11.8 per cent discount to the last closing price.

Managing Director Caroline Keats said this purchase is a unique opportunity for Kopore.

“The tenements being acquired by Kopore are all in the same region as other uranium mines and other major uranium deposits, with one of the targets already recording a maiden Inferred Mineral Resource of 23 million tonnes at 210 parts per million U3O8 for 11 million punds using a 120ppm cut-off,” she said.

“The region is also infrastructure rich, with power, water, sealed roads and a nearby international airport in the city of Agadez.

“Post-acquisition, we’re planning to undertake fieldwork and ground mapping before commencing a drilling program which will aim to upgrade the historical mineral resource to comply with JORC Code 2012 and to then increase it.”