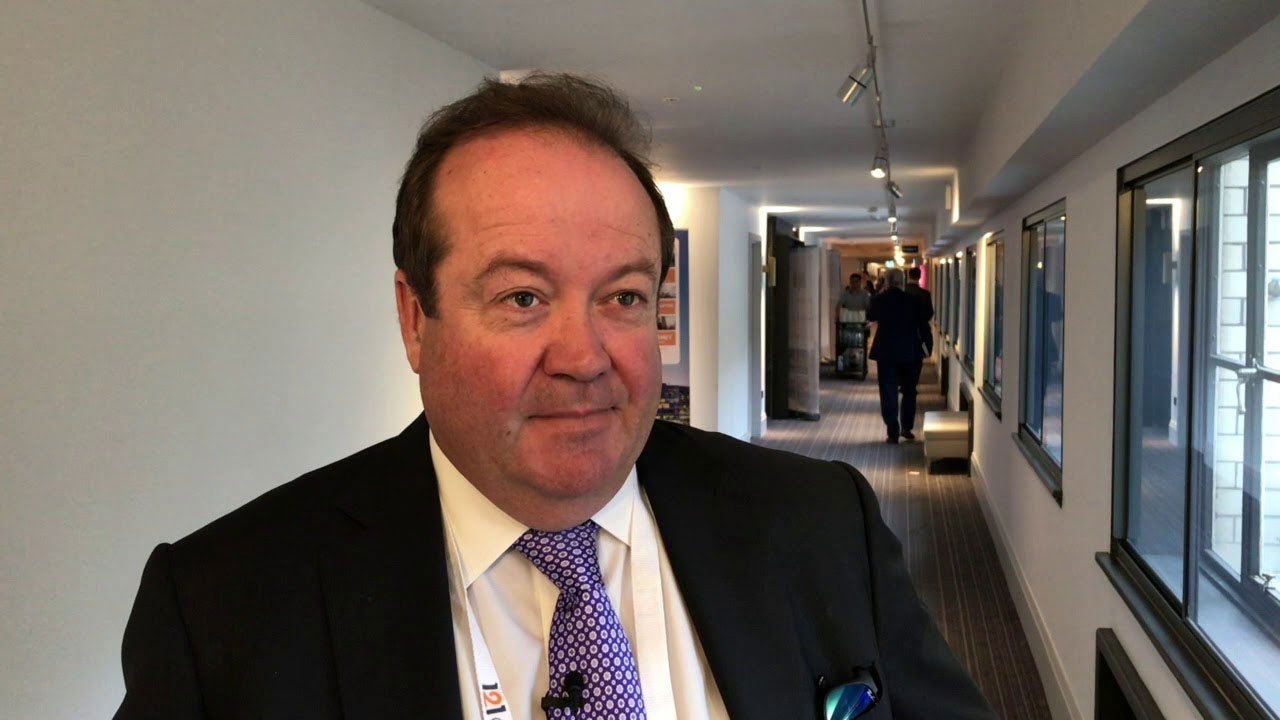 Under the term sheet, Kopore will sell 75 per cent of the issued capital in its wholly owned subsidiary, Alvis-Crest, to ARC for £1.2 million (roughly A$2.16 million) in ARC shares.

Alvis owns two prospecting licences which make up the Virgo Project. This project is located in the Kalahari Copper Belt of Botswana. It’s also situated just 23 kilometres of the multi-million tonne Zone 5 mine which is currently under construction.

ARC will need to issue its shares at a value equal to its 10-day volume-weighted average price to Kopore.

In addition to the £1.2 million (roughly A$2.16 million) in shares, the junior explorer will need to spend an average of at least US$200,000 (roughly A$263,445) per year on drilling and resource definition over three years.

The agreement will give the Virgo Project an exploration boost and this will benefit Kopore Metals who will receive a one per cent net smelter royalty capped at US$30 million (roughly A$39.5 million).

It will also allow Kopore Metals to shift its attention to its other assets.

“Kopore can now focus on its remaining 3592 square kilometres of exploration licences in Botswana at its Ghanzi West Project and at the Horseshoe West Project in the Bryah Basin of WA,” Kopore Managing Director Simon Jackson said.

While Kopore will retain a 25 per cent interest in the project, ARC does have the option to purchase the remaining stake if it pays US$5 million (roughly A$6.5 million) in cash or shares.

However, this option is only valid until ARC reaches a final investment decision.

“[ARC] have been successful in adding value for their shareholders through their interests in Zambia and we share their vision for the Virgo Project,” Simon concluded.

Kopore Metals ended the day 5.26 per cent in the red with shares closing at 1.8 cents.